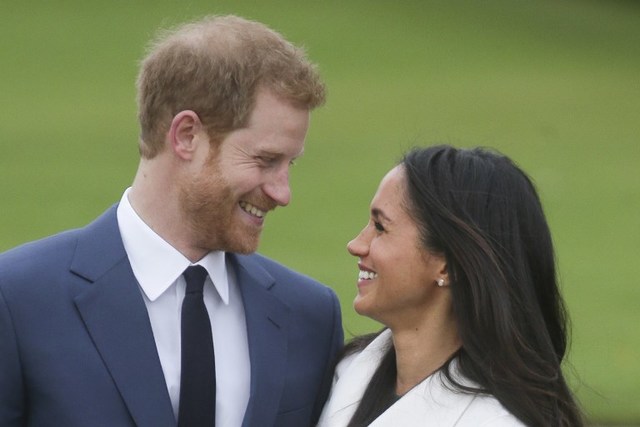 “Prince Harry has asked his brother the Duke of Cambridge to be his best man at his wedding to Ms Meghan Markle,” the London royal residence said in a statement.

“The Duke of Cambridge is honored to have been asked, and is very much looking forward to supporting his brother at St George’s Chapel, Windsor on May 19,” the statement said.

Harry was best man at William’s wedding to Kate Middleton in 2011, and the announcement comes after the birth of William and Kate’s third child on Monday.

The Duke and Duchess of Cambridge are yet to name the new prince.

William is second in line to the throne after the brothers’ father Prince Charles.

Markle is still to announce who will be her maid of honor. – Rappler.com