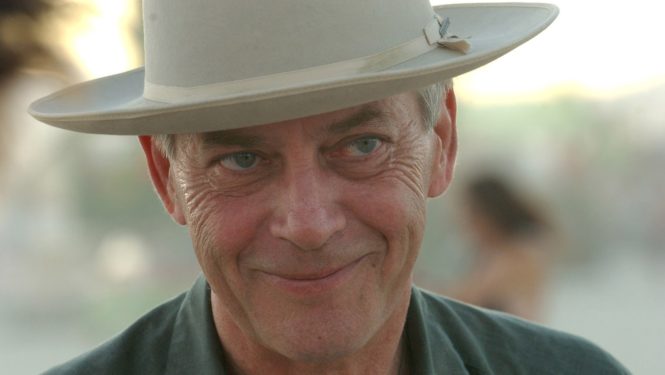 “Larry was a visionary, a mentor, a philosopher, and a passionate advocate for Burning Man’s culture and principles,” a statement on the website said. “The world has lost a great human being.”

Harvey began the Burning Man tradition in 1986 when he and a group of friends set fire to an oversized wooden man on a beach near San Francisco.

It soon became a summer solstice ritual, and as the wooden effigy grew and the event attracted more people it moved in the 1990s to Nevada’s Black Rock desert.

Participants create a city in the middle of the desert that is “a temporary metropolis dedicated to community, art, self-expression, and self-reliance,” and end their weeklong gathering by burning a giant wooden statue of a man.

Harvey is survived by his son Tristan, his brother Stewart, “and a global community of devoted Burning Man participants inspired by his vision to build a more creative, cooperative, and generous world,” the website said. – Rappler.com