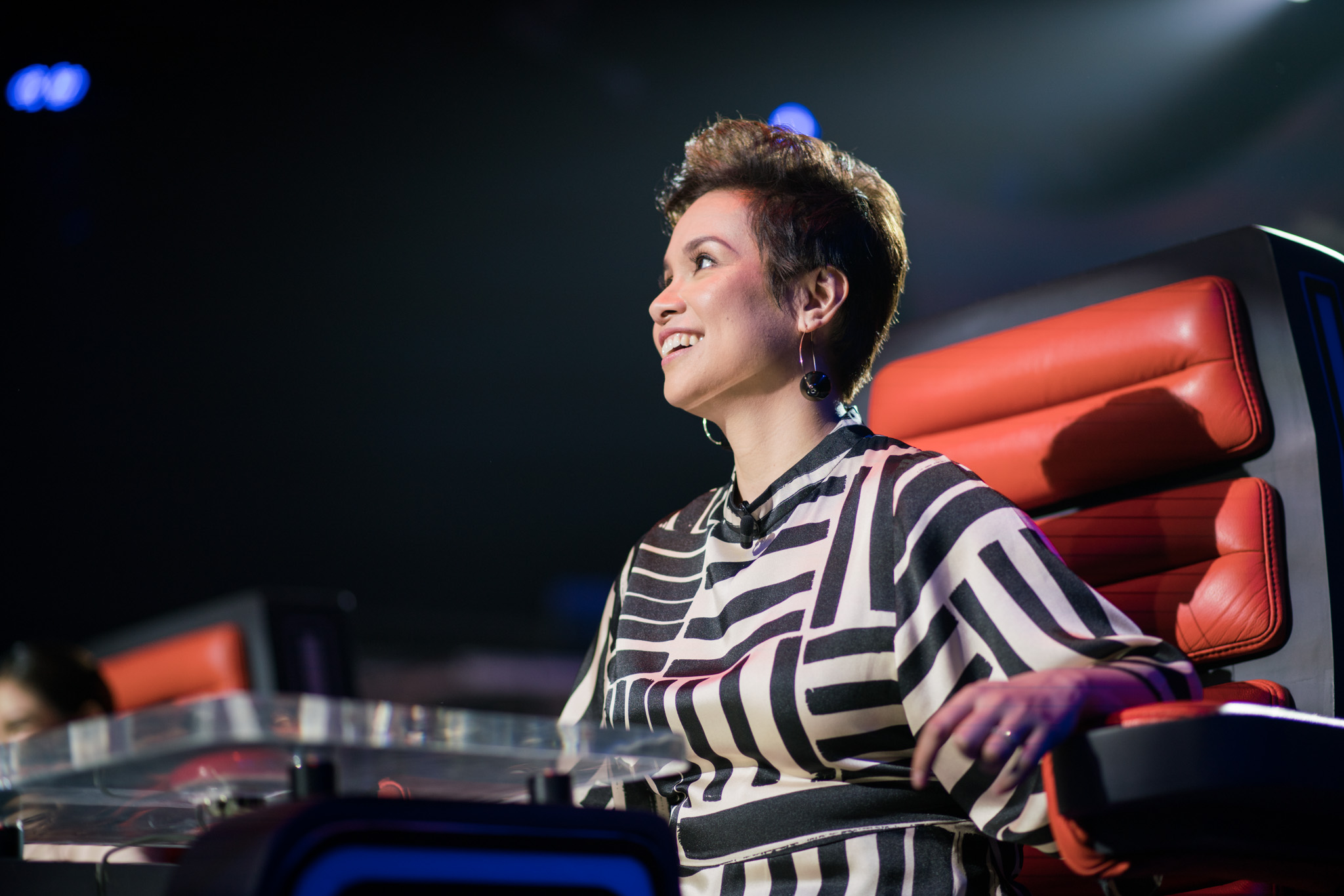 MANILA, Philippines – Lea Salonga is set to join the cast of the musical Annie at the Hollywood Bowl in July 2018.

According to a report from Broadway World, Lea will play the role of Grace Farrell, the assistant of Oliver Warbucks.

Lea also confirmed the news on Twitter. “Woooot! I get to work with [Michael Arden] again, and perform at the magnificent [Hollywood Bowl] again!” she tweeted.

From playing the famed redhead to Grace! Wooot!!! https://t.co/4a5jfTdooH

Lea played Annie when she started her career in theater.

The production of Annie will be directed by Michael Arden. The production is in celebration of Charles Strouse, the composer behind the song of the musical, who will turn 90 in June.

The musical will have performances at the Hollywood Bowl on July 27, 28, and 29. Tickets will go on sale starting April 29.

Lea is currently in New York performing  as part of the cast of Once on This Island. –Rappler.com