Apr 30, 2018 2:29 PM PHT
Agence France-Presse
Facebook Twitter Copy URL
Copied
'Infinity War' tops 'The Fate of the Furious' in the global opening and 'The Force Awakens' in the US in ticket sales 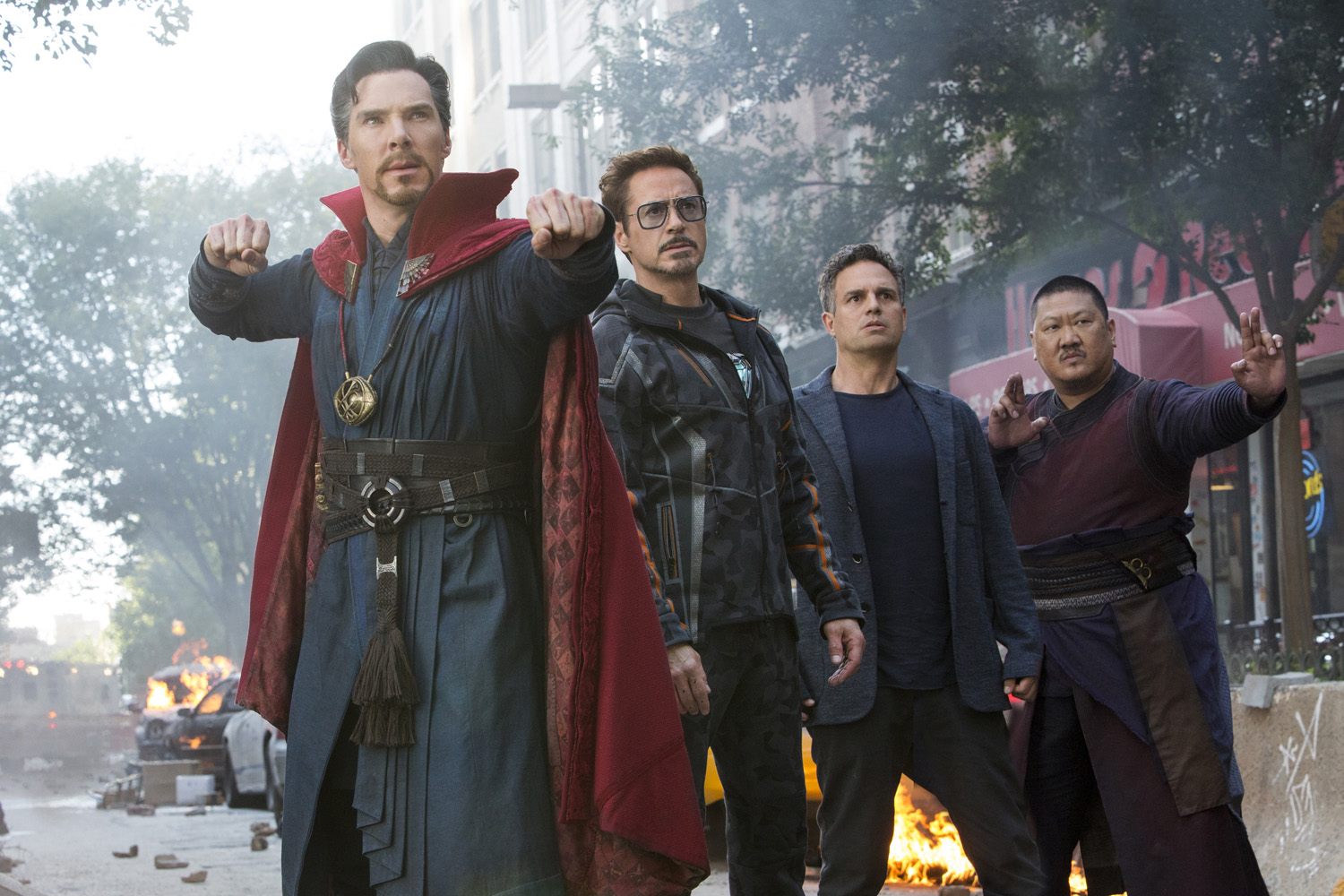 “The latest Marvel juggernaut… opened with $630M worldwide, making it the largest global weekend tally in the history of film, and this was done without China,” which has a later opening, industry tracker Exhibitor Relations said.

That topped The Fate of the Furious, the 8th installment of the high-octane action series starring Vin Diesel, Dwayne Johnson and Michelle Rodriguez that opened with more than $530 million globally in 2017.

Infinity War, which features more than two dozen superheroes fighting to save the universe, also broke the record for highest North American opening weekend, raking in $250 million at US and Canadian box offices.

That beat The Force Awakens, the 7th film in the long-running Star Wars space saga that made $248 million in its opening weekend in 2015.

Infinity War is the 19th film in the so-called Marvel Cinematic Universe (MCU), combining a whopping 9 franchises and a cast list that reads like a who’s who of Hollywood’s A-list. (READ: Avengers: Infinity War’ review: Disarmingly audacious)

Robert Downey Jr dons the red and gold metal suit once again as Iron Man; Benedict Cumberbatch is Doctor Strange; Scarlett Johansson is back as Black Widow; and Australia’s Chris Hemsworth is Thor.

Also back for more?

Black Panther – the Marvel breakout of the year after the standalone pic’s massive opening in February, Captain America, the Hulk, Spider-Man, Hawkeye, the Guardians of the Galaxy and their assorted allies. (READ: Marvel heroes together en masse for ‘Avengers: Infinity War’)

Their mission is to prevent the powerful purple alien Thanos (Josh Brolin) from destroying the universe.

“We took a picture of every single person whose character has been in the MCU. We hung it up on a wall all around us,” co-director Anthony Russo, who helms the film with his brother Joe, told reporters ahead of its release.

“We basically spent months and months and months talking about where we could go with each character, how we could draw them through the story,” he added. (WATCH: ‘Avengers: Infinity War’ cast attends world premiere in Los Angeles)

“Every one of these characters… has been on a very specific journey through the MCU to arrive at this moment.”

This is the third Avengers film, before the final, untitled saga set for next year.

An important source of inspiration is the Marvel canon – the storylines developed over decades in the original comic books.

Infinity War is drawn from the Infinity Gauntlet series of the early 1990s.

“It starts with those comics and us beginning to rip pages out or rip copies of pages out and put them on the walls and start to be inspired,” explains Kevin Feige, the president of Marvel Studios, which is owned by Disney.

“It’s a North Star for us as we lead these giant productions into reality.”

In the movie’s trailer, Gamora (Zoe Saldana) – Thanos’s daughter, of sorts – explains that the villain believes that if he annihilates half of the universe, he can save the other half.

He needs the so-called Infinity Stones to do it. So, the heroes need to keep him from getting them.

The film cost an eye-watering $300 million to make, according to Hollywood media.

“It was about the most fun creative exercise I think I’ve ever been through in my life,” said Anthony Russo. “We thought about everybody in the MCU.” –Rappler.com