‘Avengers: Infinity War’ is the highest grossing movie in the Philippines 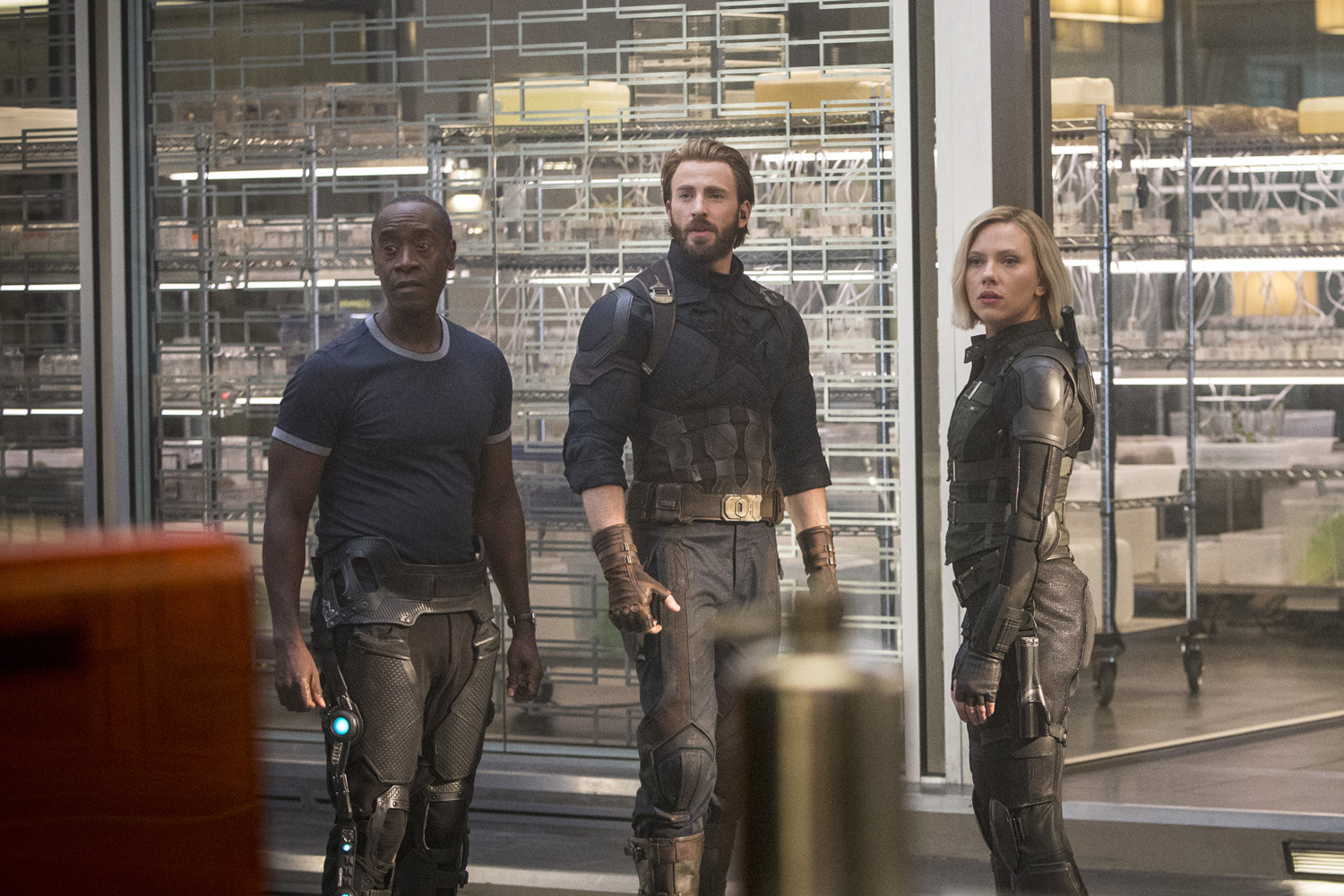 The movie has earned a box office gross of P730.1 million in 6 days, surpassing the former record holder, Disney’s life-action version of Beauty and the Beast.

Infinity War’s success isn’t very surprising. Aside from the latest Avengers movie and the Beauty and the Beast, four other Disney-released films occupy the top spots as the highest-grossing films in Philippine history:

The movie has been shown on 849 screens nationwide, starting as early as 8 am on Wednesday.

Filipino fans who watched the movie were in for a big surprise: a quick scene a the end of the movie featured the Banaue Rice Terraces and the credits mentioned the Philippine team who worked on the clip.

Marvel’s Avengers: Infinity War brings together all the Marvel Cinematic Universe heroes that audiences have gotten to know over 10 years. The movie is still showing in Philippine cinemas. – Rappler.com