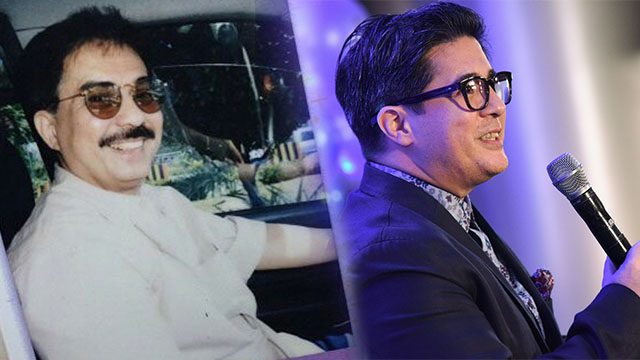 According to a report from ABS-CBN, Cheng died after suffering a cardiac arrest. He was 71 years old.

The wake of Cheng will be held on Sunday, May 13 at chapels 2 and 3 of the Heritage Park in Taguig City.

Cheng is the younger brother of actress Amalia Fuentes. Aside from Aga, his children also include actors Arlene, Almira, and AJ Muhlach. – Rappler.com