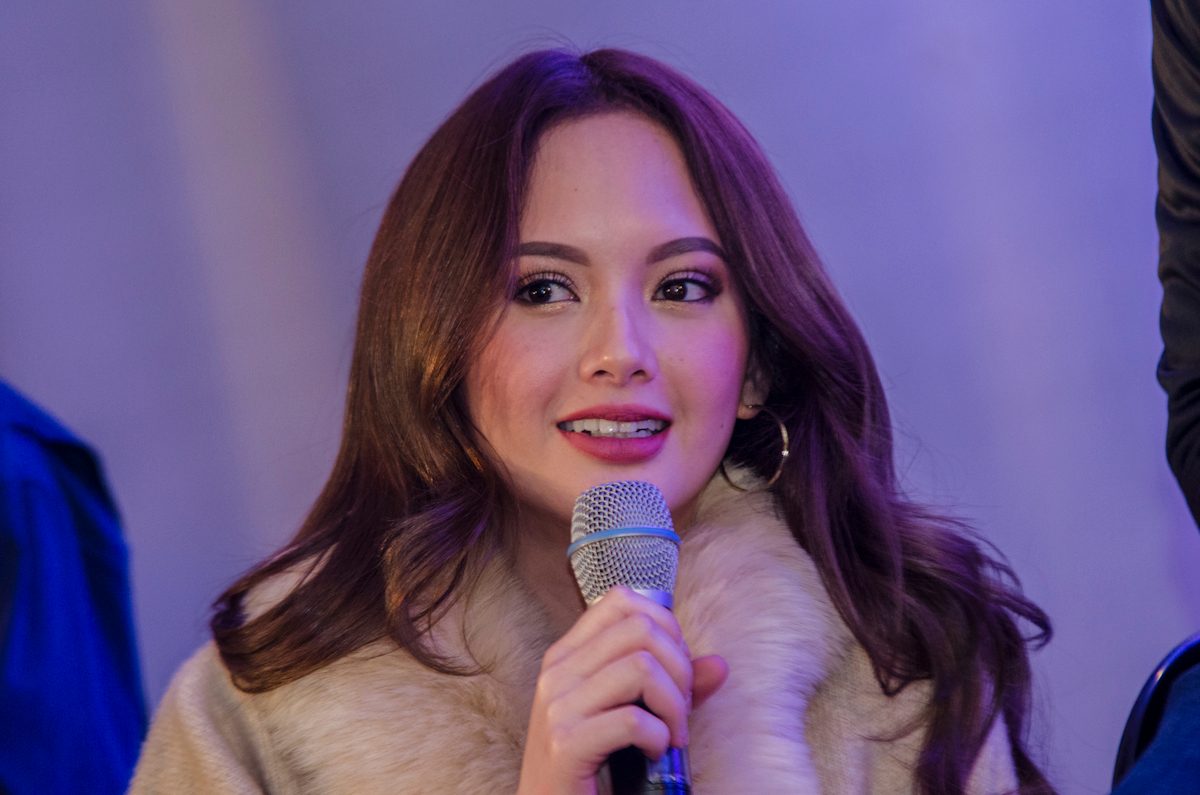 Facebook Twitter Copy URL
Copied
Ellen posts a photo on Sunday, June 3, and then deletes it an hour after

MANILA, Philippines – Ellen Adarna teased followers again on Sunday, June 3, with a photo of what seemed to be a huge diamond ring on her finger.

And given Ellen’s low-key-but-not-quite relationship with actor John Lloyd Cruz, people online speculated it could be an engagement ring.

The post, which Ellen has since deleted, only had a heart emoji as a caption. Entertainment site Pep noted that Ellen’s friends, including Beauty Gonzalez, Mark Nicdao, Gretchen Barretto, and Isabelle Daza commented on the post, congratulating Ellen and expressing amazement over the stone.

Ellen has not posted anything since.

This isn’t the first time that the actress sparked engagement rumors about herself. Back in March, she posted a photo in her private account of a diamond ring on her finger and wrote: “If he makes you laugh.”

Showbiz columnist Lolit Solis wrote back in January that Ellen and John Lloyd were engaged and that a wedding was on the way. The couple, however, merely made fun of the report.

take it take it

Ellen has kept a low profile following reports of her pregnancy and relationship with John Lloyd last year. The pair has been spotted in public numerous times but has preferred to keep it private. (#Couplegoals: The low-key relationship of John Lloyd Cruz and Ellen Adarna)

The actress was seen with a baby bump while vacationing in Palawan. Earlier this week, Ellen’s father, Cebuano businessman Alan Adarna died from cardiac arrest.  – Rappler.com