Jun 25, 2018 10:03 AM PHT
Rappler.com
Facebook Twitter Copy URL
Copied
The singer says he's fully aware of the risks involved, particularly when it comes to changes in his voice 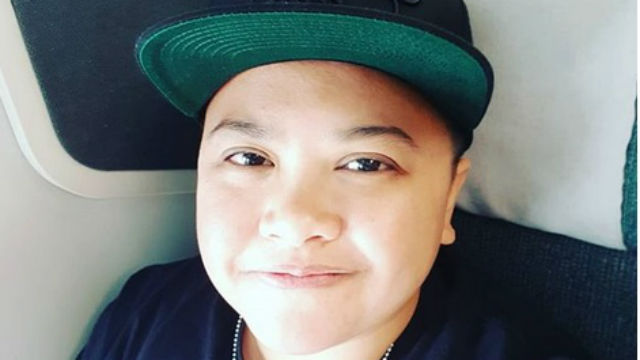 In a Thursday, June 21 interview on Tonight with Boy Abunda, the singer discussed the treatment, saying he’s aware of the effects it may have on his voice.

“Pinakamalaking issue dyan is yung boses (The biggest issue here is the voice). Of course, people love what they hear sa akin (from me). And it’s a big risk. This is my bread and buttter. I feed my family sa pagkanta ko eh (through singing),” he said.

Ice first came into the limelight as a child actor. He was then known as Aiza Seguerra.

The singer said he thought long and hard before pushing through with the process. “It’s hard to wake up everyday seeing that you are in this body and alam mo na hindi naman ito dapat iyon (you know, it’s not what it should be),” she said.

He also said that wife Liza Diño has been very supportive of his decision, despite her worries in the beginning.