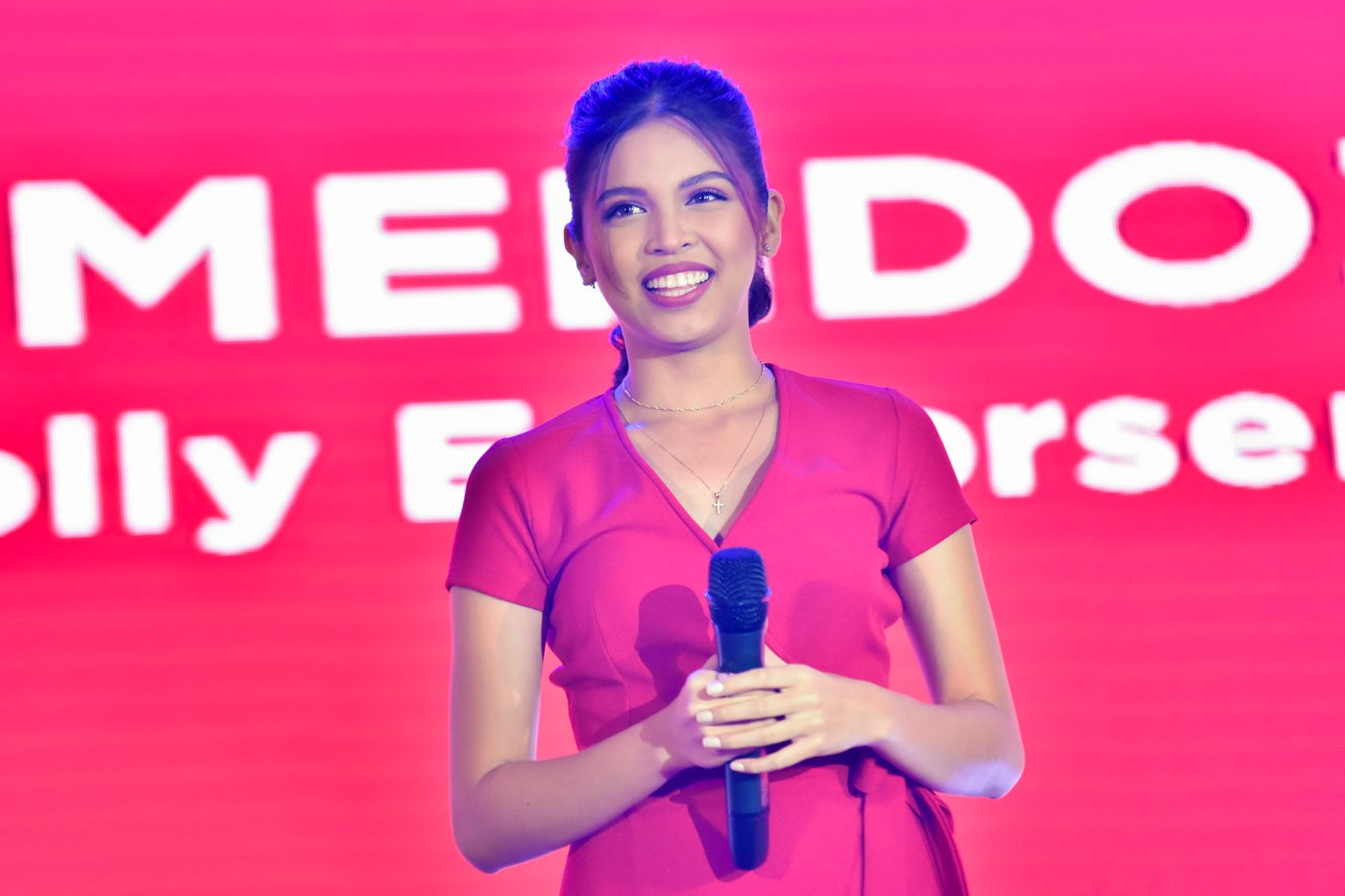 MANILA, Philippines – Maine Mendoza, who first rose to fame for her Dubsmash skills, will soon be releasing an album.

The short clip shows Maine putting on a colorful leather jacket with the word “Universal” emblazoned on its back. The record label first hinted at the “big reveal” in an Instagram post on June 11.

Ito Rapadas, Neocolours vocalist, confirmed via Twitter that he would be the over-all producer of Maine’s album.

My upper half of pic with Ms. Maine Mendoza. Excited to be her album's over-all producer. Welcome to UR! #UniversalRecordsSignsMaine pic.twitter.com/BUJ3djuvEL

This isn’t the first time for Maine to hit the recording studio. She previously recorded “Imagine You and Me,” the theme song for the movie of the same title with Alden Richards in 2016.