After being hospitalized, Ylona Garcia reminds fans to think of their mental health 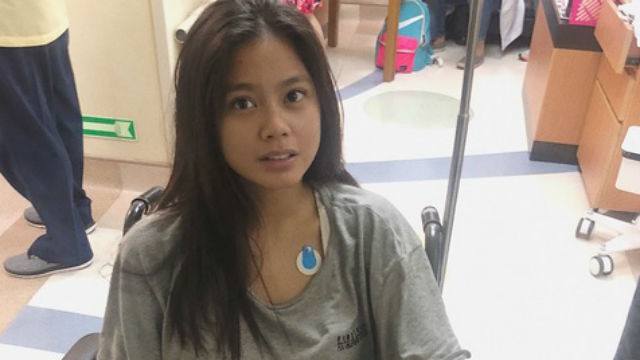 MANILA, Philippines – Singer and actress Ylona Garcia reminded fans and followers to be mindful of their mental health after she was hospitalized on Monday, June 25.

The singer and former Pinoy Big Brother Teen housemate did not divulge the circumstances of her hospital stay, but said she got stressed while looking at negative comments on social media.

“Wishing and praying we could all be spreading love more than hate on social media, because the people who get bashed/disrespected on social media can only stay so strong for so long and can be close to breaking down,” she said in a Tweet.

She added that while she normally wants things to be private, mental health was something she needed to speak about.

“I have to be honest, it stressed me out and I spent hours trying to make sure everyone would be happy and okay, to the fact where I forgot myself. I’m sharing this with you now to create awareness. #PleaseSpreadLove.”