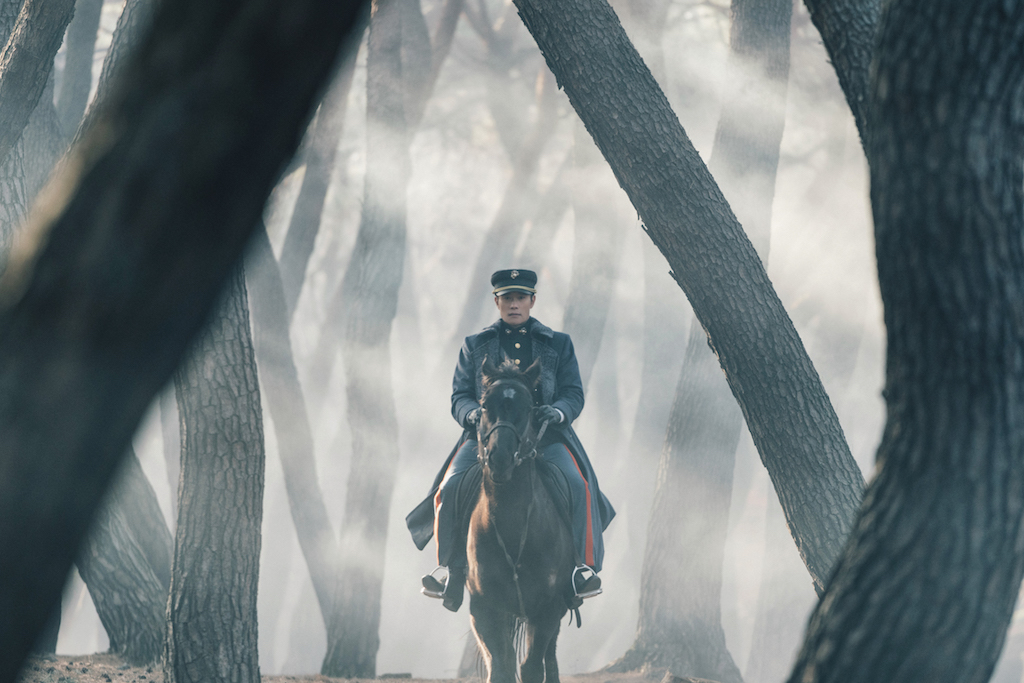 MANILA, Philippines – Netflix has released the official trailer for the upcoming Korean drama Mr. Sunshine, which will launch on the site on July 7, coinciding with its debut on South Korea’s tvN.

The show comes from writer Kim Eun-sook and director Lee Eung-bok, the same people behind hit shows Descendants of the Sun and Goblin.

The period drama is set during the late 19th century Shinmiyangyo or US expedition to Korea. It tells the story of a Korean servant boy who runs away to board an American warship. He later returns to his homeland as a US marine officer, and falls in love with an aristocrat’s daughter, all the while uncovering a plot to colonize his homeland.

The 24-episode series launches on Netflix on July 7. – Rappler.com