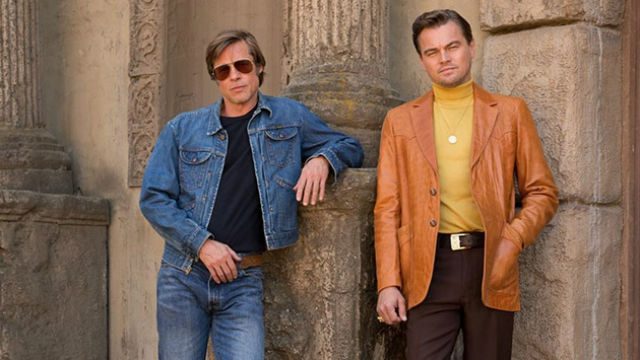 MANILA, Philippines – Oscar winner Leonardo DiCaprio posted the first photos from the movie Once Upon a Time in Hollywood on Wednesday, June 27.

Once Upon a Time in Hollywood is set in the ’70s and, according to director Quentin Tarantino, is a “unique take on the Manson Family murders.”

The movie is set to be released on August 9, 2019 in the United States. – Rappler.com