Ed Sheeran sued for copyright infringement for ‘Thinking Out Loud’ 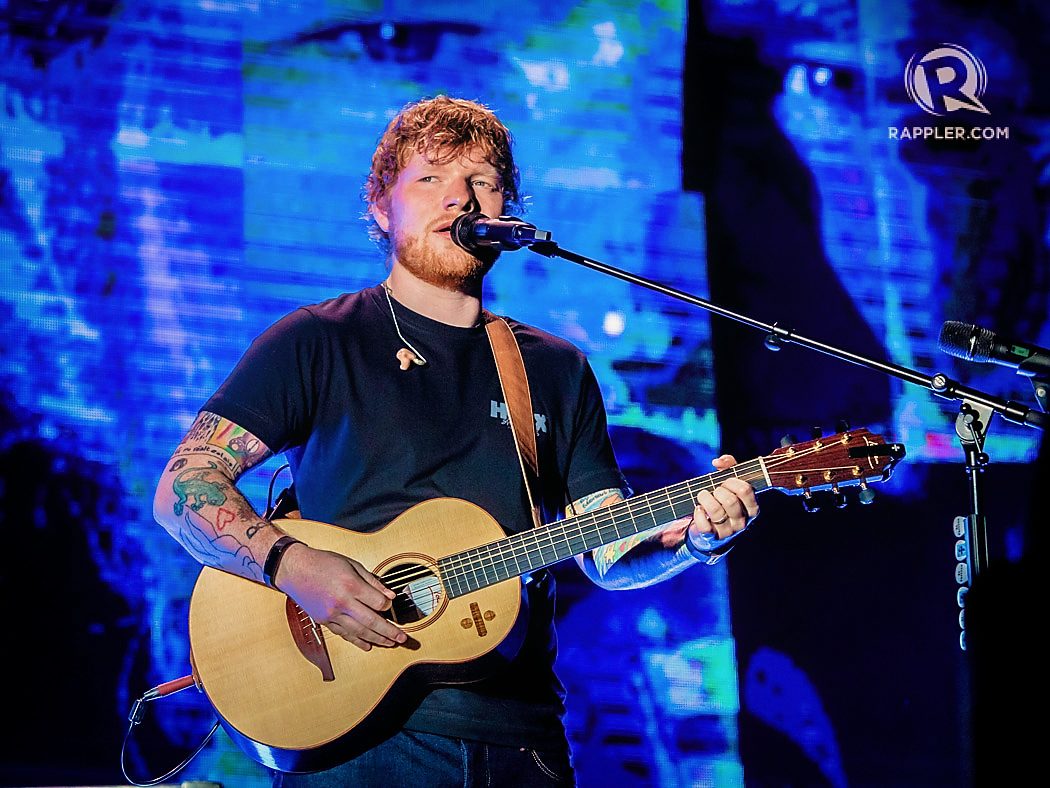 MANILA, Philippines – Ed Sheeran is facing another copyright infringement lawsuit, this time for his 2014 song “Thinking Out Loud,” which allegedly copies from Marvin Gaye’s 1973 hit “Let’s Get It On.”

According to Variety, the $100-million suit was filed by investment banker and Bowie Bonds pioneer David Pullman and his company Structured Asset Sales, which owns a third of shares from the song.

The lawsuit claims that Sheeran, along with co-writer Amy Wadge, took many elements from the Gaye song, “including but not limited to the melody, rhythms, harmonies, drums, bass line, backing chorus, tempo, syncopation and looping.”

Heirs of “Let’s Get It On” co-writer Ed Townsend previously sued Sheeran for similar charges. The case was dismissed in February 2017.

Sheeran is no stranger to copyright infringement suits. In April 2017 he agreed to share songwriting credits and royalties to settle a $20-million lawsuit over his song “Photograph.” He is also currently facing another lawsuit over “The Rest Of Our Life,” which he wrote for Tim McGraw and Faith Hill. – Rappler.com