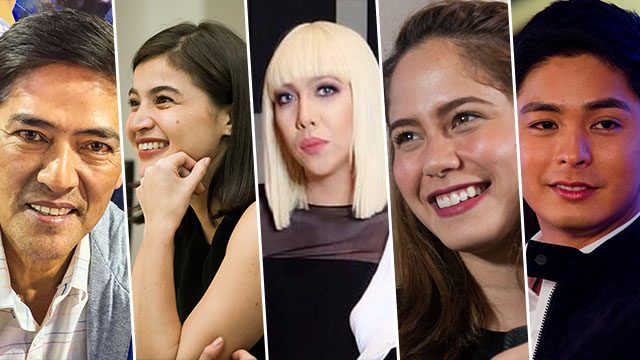 MANILA, Philippines – The Metro Manila Film Festival Committee announced on Friday, June 29, the first 4 films that will be part of the annual film festival scheduled this December.

The movies starring Anne Curtis, Vice Ganda, the tandem of Vic Sotto and Coco Martin, and Jessy Mendiola lead the first round of announcement.

Fantastica: The Princess, The Prince and The Perya

Girl in the Orange Dress

The committee was headed by National Artist Bienvenido Lumbera, who was present during the announcement of the first 4. The next selection for the last remaining 4 films will be announced on September 21.

Scripts for the short film category meanwhile are due for submission on August 31. – Rappler.com