When and where you can watch ‘BuyBust’ abroad 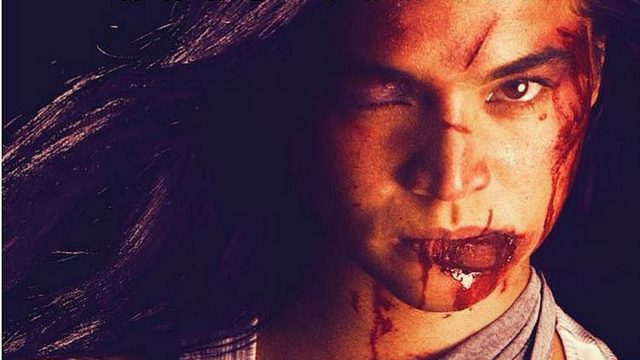 MANILA, Philippines –Viewers outside the Philippines now have a chance to catch Erik Matti’s upcoming film, BuyBust, with the much-awaited film having its world premiere at the New York Asian Film Festival, along with screenings in South Korea, Canada, and the United States.

A week from now, we will have the WORLD PREMIERE of BUYBUST at the @newyorkasianfilmfestival We will also be having the ASIAN PREMIERE at the @bifan in SoKor next, next week! Extremely excited about that too! I’ll be flying out to attend both screenings and of course PHILIPPINES on August 1!!! . Madlang Peeps In NYC, SoKor, Canada and San Diego, you can come watch our screenings here! NYAFF – NYC July 15 BuyBust Screening 8:35PM SVA Theatre, 333 West 23rd Street Fantasia – Montreal, Canada July 18 9:40PM Hall Cinema, Concordia University BIFAN – Incheon, South Korea July 18 7:00PM City Hall, Main Theatre And July 19 7:30PM CGV Sopoong 3 San Diego Comic Con 21st Annual Superhero Kung Fu Extravaganza  July 19 8:00p-10:30pm Room 6A. See ya there!!!!

The film – which sees Erik Matti returning to the action genre – spent over a year in pre-production, with the cast going through intense training for martial arts and target shooting. (WATCH: Anne Curtis, Brandon Vera behind the scenes of ‘Buy Bust’)

In the Philippines, BuyBust hits cinemas on August 1. – Rappler.com