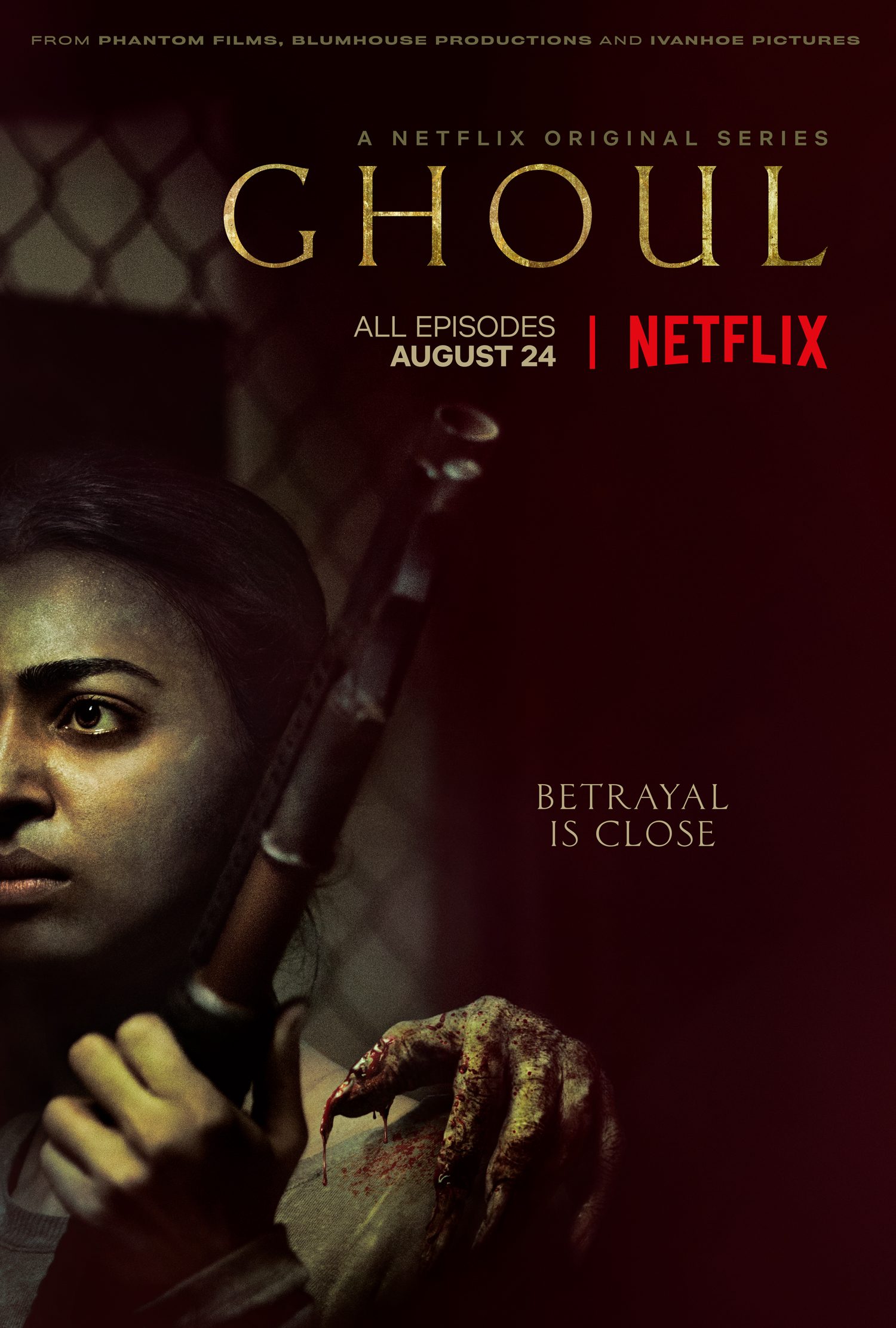 The first 3 episodes of the show will be uploaded simultaneously, with the trailer dropping on July 10.

“Ghoul is a chilling series about a prisoner who arrives at a remote military interrogation centre and turns the tables on his interrogators, exposing their most shameful secrets,” reads the series synopsis.

Blumhouse’s founder is Jason Blum, the man behind movies such as Paranormal Activity, Insidious, and Get Out. –  Rappler.com