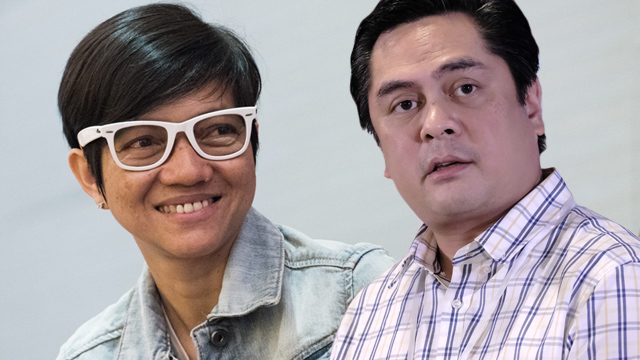 Bernal, who directed the Kimmy Dora series, will be directing the SONA on July 23, 2018. During the SONA, which takes place at the Batasang Pambansa, the Philippine president makes an official report to the nation. Presidents usually trophy their accomplishments from the year prior during the speech, while laying down their plans for the coming year.

Andanar said he and Bernal have yet to formally meet, but said that he will find out within the day what has transpired during the technical meeting between his office and Bernal.