‘Guardians of the Galaxy’ cast calls for James Gunn’s reinstatement 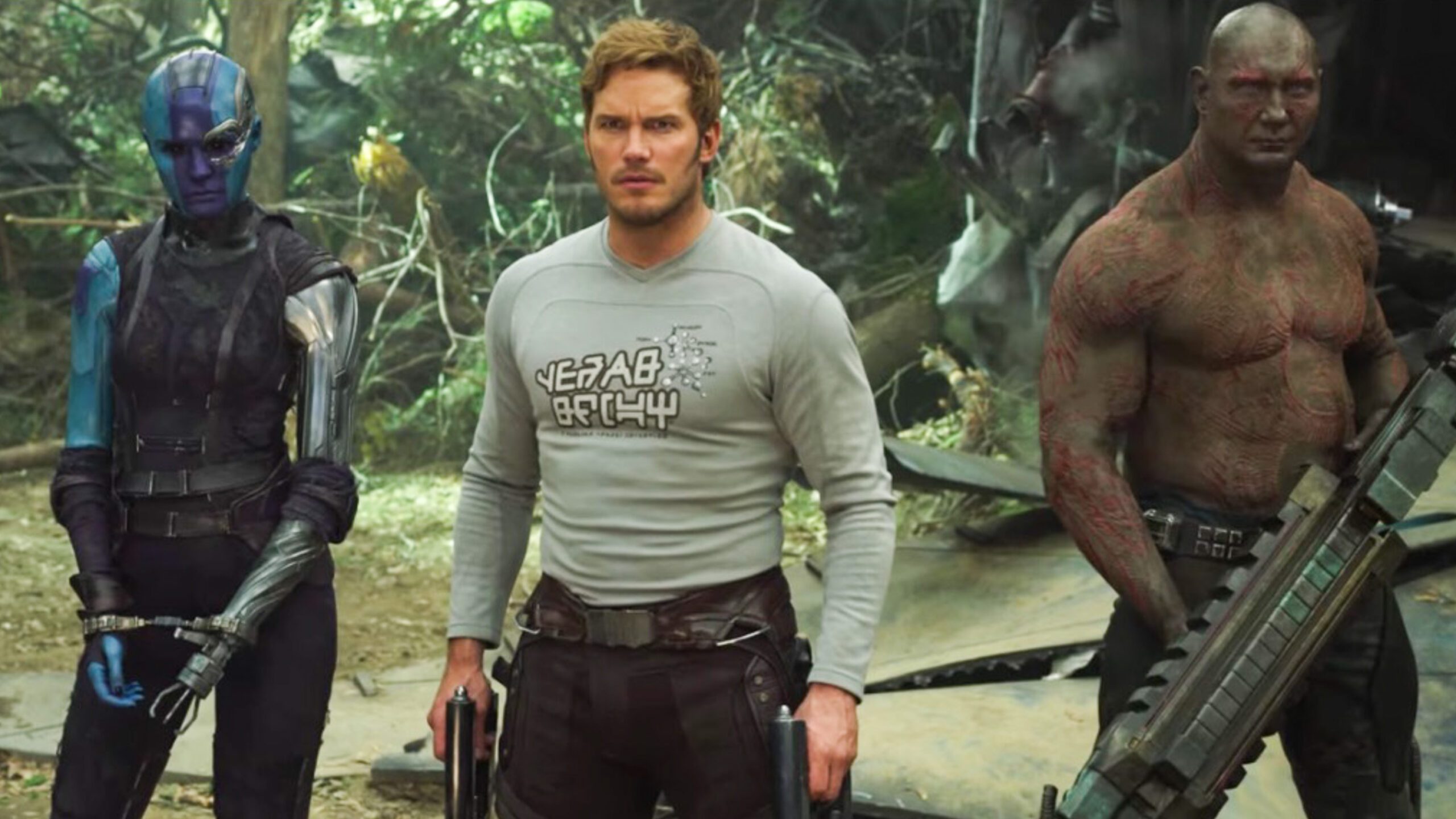 Facebook Twitter Copy URL
Copied
'We believe the theme of redemption has never been more relevant than now,' the cast says in a letter

MANILA, Philippines – The cast of Guardians of the Galaxy on Monday, July 30, took to social media to call for the reinstatement of James Gunn, the director of the third movie under the franchise.

The cast members said they “fully support” Gunn and noted it took them 10 days to “think, pray, listen, and discuss” following the director’s abrupt firing from his post. Gunn was sacked over offensive tweets made nearly a decade ago.

“We cannot let this moment pass without expressing our love, support, and gratitude to James. We are not here to defend his jokes of many years ago but rather to share our experience having spent many years together on the set making Guardians 1 and 2,” they said.

“The character he has shown in the way of his firing is consistent with the man he was every day on set, and his apology, now and from years ago when first addressing these remarks, we believe is from the heart, a heart we all know, trust, and love. In casting each of us to help him tell the story of misfits who find redemption, he changed our lives forever. We believe the theme of redemption has never been more relevant than now,” they said.

Read the full letter below:

Although I don’t support James Gunn’s inappropriate jokes from years ago, he is a good man. I’d personally love to see him reinstated as director of Volume 3. If you please, read the following statement- signed by our entire cast.

Over a week ago, Walt Disney Studios announced it had fired Gunn as director of the latest Guardians of the Galaxy film.

“The offensive attitudes and statements discovered on James’ Twitter feed are indefensible and inconsistent with our studio’s values, and we have severed our business relationship with him,” said Allan Horn, chairman of Walt Disney Studios in a statement announcing the director had been sacked.

Gunn has since deleted his Twitter account, saying he was a completely different person from the one who made the offensive remarks.

A petition for Gunn to be reinstated as director has since been launched, with more than 240,000 signatures compiled. – Rappler.com