LOOK: ‘Avatar: The Last Airbender’ is coming back as a live-action series on Netflix 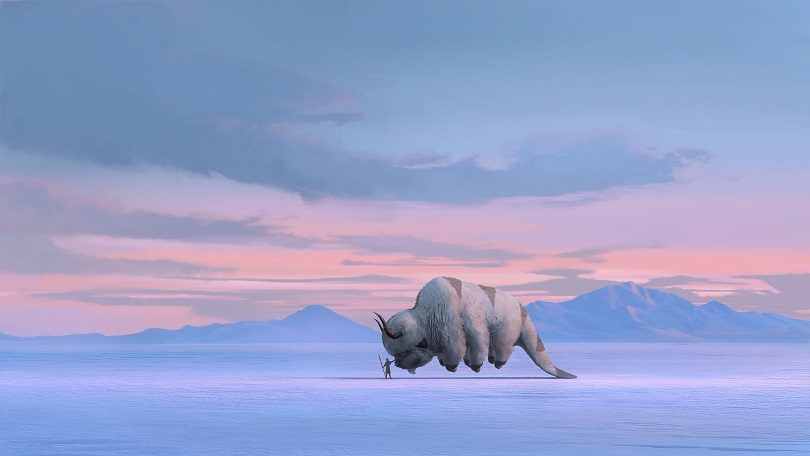 MANILA, PHILIPPINES – Get ready to watch your favorite award-winning Nickelodeon cartoon once again – this time, as a live-action series by Netflix.

The show’s original creators Michael DiMartino and Bryan Konietzko will serve as showrunners and executive producers, partnering as well with Nickelodeon. The live-action Avatar: The Last Airbender series will be exclusively available on Netflix and will start production in 2019.

Avatar: The Last Airbender aired for three seasons on Nickeledeon, from February 2005 to July 2008, garnering TV recognition from the Annie Awards, Genesis Awards, a Primetime Emmy Award, and a Peabody Award.

The captivating series follows main protagonist Aang and his friends as they lead epic, action-packed adventures on their quest to save the world from Fire Lord Ozai and the Fire Nation. – Rappler.com