Erik Matti out as ‘Darna’ director 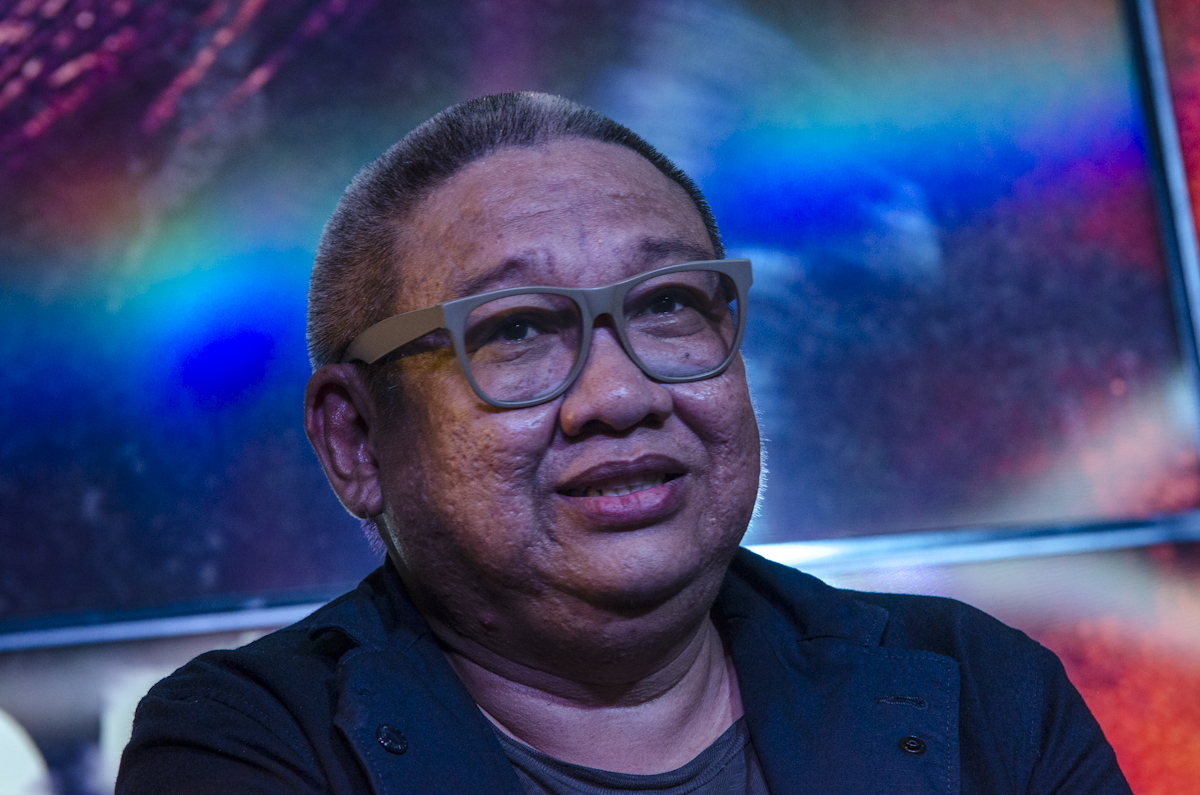 In a statement, ABS-CBN said that the movie company and Matti have “mutually” agreed to part ways due to creative differences.

“ABS-CBN, Star Cinema, and director Erik Matti have mutually decided to part ways in the filming of Darna because of creative differences and to allow the filmmaker to work on his other projects under his own production company Reality Entertainment.”

“ABS-CBN and Star Cinema, however, are fully committed to bringing the iconic character to the big screen for today’s generation of moviegoers to witness the story of the well-loved Pinoy comics superhero. The new Darna director will be announced soon.”

In a post on his Facebook page, the director thanked ABS-CBN, Star Cinema, and Liza Soberano, who is set to play the titular role. “Darna is personal to me. My first project in the industry was as continuity supervisor for Peque Gallaga’s Darna with Anjanette Abayari. And doing this modern reboot of the classic superhero, I feel that I have come full circle in this industry,” he said.

“It’s been 5 years and how I wish I coud have finished it after all the hard work that went into preparing and putting it together. Unfortunately, things didn’t work out ideally for both parties,” he added.

“I would like to thank my staff and crew who have toiled through the process bringing forth brilliant design and execution ideas as to how we can bring to life a uniquely modern take of our iconic Filipino superhero that can be relevant to the times.

To Liza Soberano, thank you for the dedication and commitment. I’m sure you’ll be a kickass Darna.

To Star Cinema, ABS-CBN, and the next director, I wish you all the best for this project.”

The new Darna movie was announced back in 2014 and was originally supposed to star Angel Locsin, who donned the iconic costume in 2005. Angel, however, left the project due to health concerns.

In 2017, it was announced that Liza Soberano will take on the iconic character created by Mars Ravelo. The actress is currently training for the role. – Rappler.com