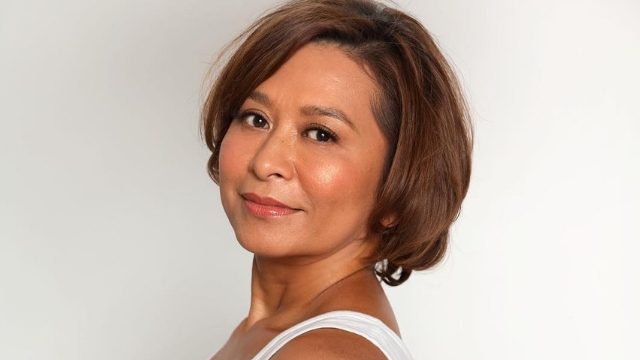 Facebook Twitter Copy URL
Copied
'As a victim of sexual harassment once before, it is unthinkable for me to say what Gretchen Fullido alleges I did,' the ABS-CBN executive says

MANILA, Philippines – ABS-CBN news executive Ces Drilon on Saturday, October 6, denied the allegations made against her by the network’s reporter Gretchen Fullido.

Drilon issued the statement a day after Fullido filed a libel complaint against her. Fullido claimed that Drilon damaged her reputation when she supposedly alleged that Fullido had filed sexual harassment complaints against two ABS-CBN executives last year to leverage her employment status at the network.

“It pains me to have to issue this statement because women should support each other especially in an issue like sexual harassment. Throughout my life, I have been an advocate of women’s rights and women’s empowerment. As a victim of sexual harassment once before, it is unthinkable for me to say what Gretchen Fullido alleges I did,” Drilon said in a statement posted on Instagram.

“I encourage and support women to exercise their right to come out with truthful stories of harassment and abuse and I would never belittle any such move,” she added.

Drilon alleged that Fullido “distorted” part of her testimony in an internal, confidential investigation into Fullido’s sexual harasssment complaint against the ABS-CBN executives, which had become the basis of the reporter’s libel complaint.

Drilon hinted at taking legal action. “I reserve the right to consider legal proceedings against these false allegations and attack on my reputation,” she said.

“Again I would never belittle any woman coming out to speak of any abuse committed against her. It is against everything I stand for as a woman,” Drilon added.

My statement on the libel case filed by Gretchen Fullido. There are two pages so please swipe.

In a statement, ABS-CBN said that it does not condone sexual harassment, and that it respects Fullido’s rights to bring her complaints to court.

“Now that she has filed charges with the Quezon City Prosecutor’s Office, we expect all parties to allow the legal process to take its course,” ABS-CBN said. – Rappler.com