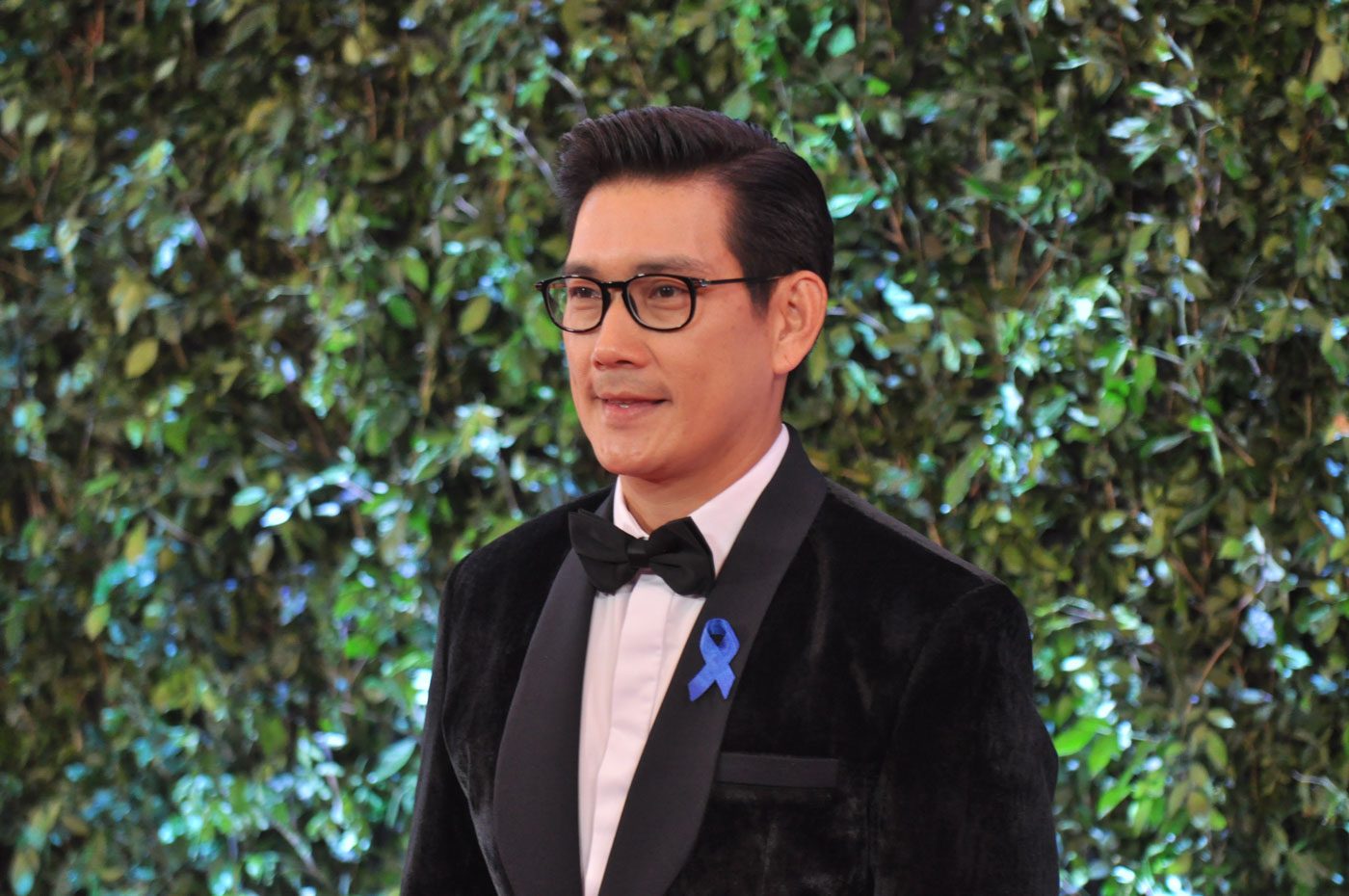 MANILA, Philippines – The Comission on Elections (COMELEC) began receiving certificates of candidacy (COC) on October 11. With over 18,000 local and national posts to fill, the COC filing has seen an entire range of personalities step up, from well-known political figures and public servants, to kooky characters, and of course, showbiz personalities looking to transition into politics.

Based on various news outlets, these are some of the celebrities who have filed their COCs: