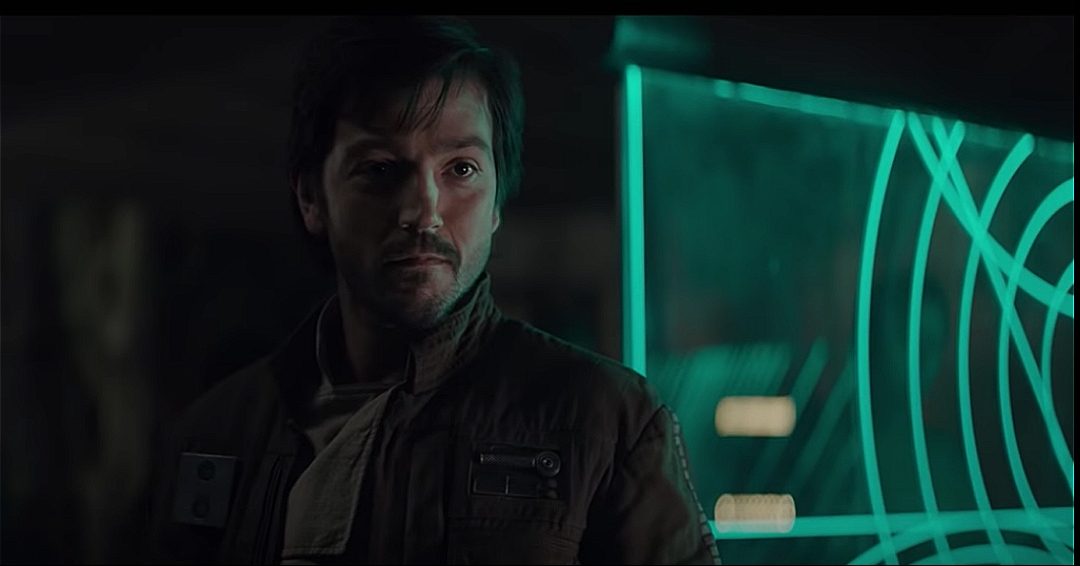 MANILA, Philippines — A new Star Wars live-action prequel series is in the works, Disney chairman and CEO Bob Iger has confirmed, and it will be released exclusively on Disney’s upcoming streaming service, which finally has a name: Disney+.

The live-action series will be a prequel to the 2016 film Rogue One: A Star Wars Story, and will revolve around Rebel spy Cassian Andor’s life, years before Rogue One’s events. Diego Luna will be reprising his role as Andor in the series.

“Going back to the Star Wars universe is very special for me,” Luna said. “I have so many memories of the great work we did together and the relationships I made throughout the journey. We have a fantastic adventure ahead of us, and this new exciting format will give us the chance to explore this character more deeply.”

Production for the show will begin in 2019.

The streaming service will be launched in 2019 and is said to withdraw its original movies from Netflix for them to be exclusively released on Disney+ only. —Rappler.com