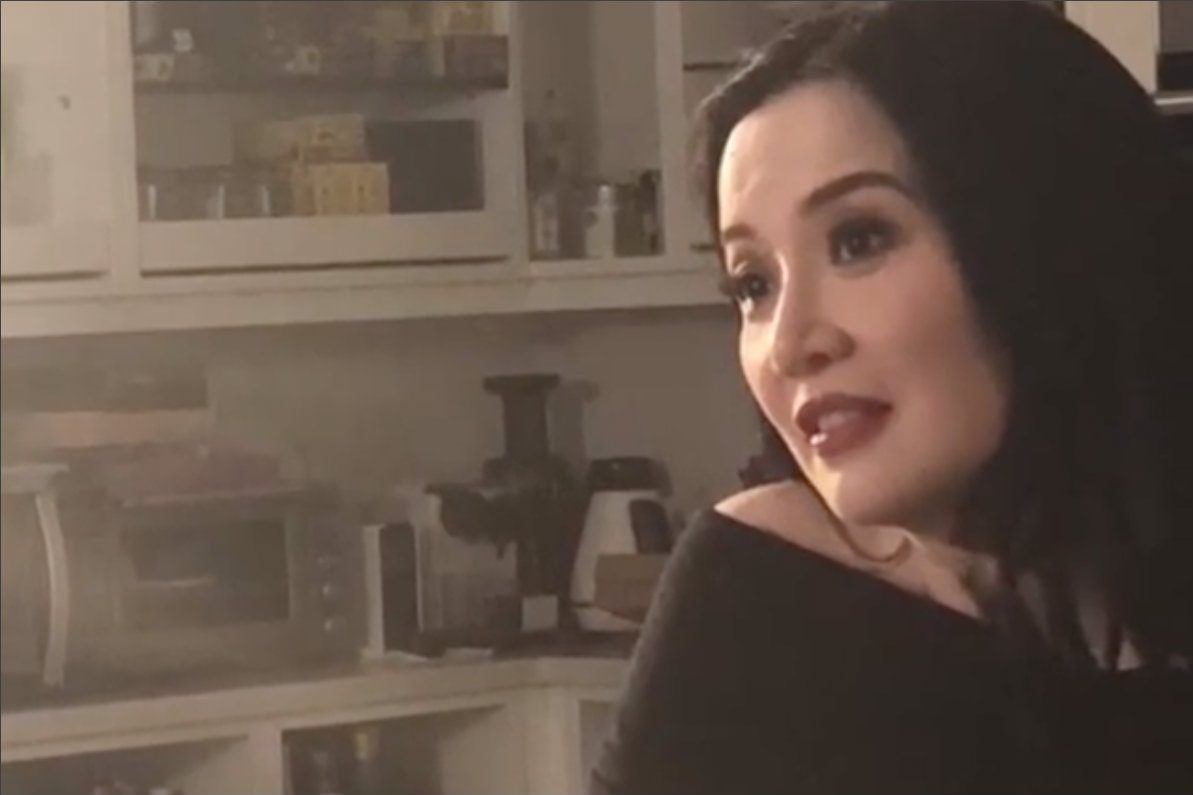 MANILA, Philippines – The Philippines’ “Queen of all Media” seems to be ready to return to her first medium: television.

In a series of posts over the weekend, Filipina host, actress, and media mogul Kris Aquino posted snippets of what she said was her audition clip for a “multi ethnicity” production.

Her American agent had sent her the script.

“Just to be asked to do an audition to be a recurring character for a girl who hasn’t been on Philippine TV for more than 2 years & who binge watches US series as her favorite form of relaxation is SURREAL,” she said in an Instagram post.

At the same time, she said she wasn’t quite sure if the role was still open since she apparently missed the email saying they wanted the script reading in by October 29.

“I wanted to share these audition snippets with you because regardless of the outcome, I had the guts to take the leap of faith,” she said in a separate post that showed her audition clip.

Kris, wearing a black top and sporting smokey eyes, is seen holding a wine glass in the video. She did not give any more details about the role she was gunning for.

Kris, an actress and TV personality since her teen years, has since shifted focus to her own entertainment company, which produces its own online content. She has also been in movies, including a short but key role in the movie version of Crazy Rich Asians. – Rappler.com