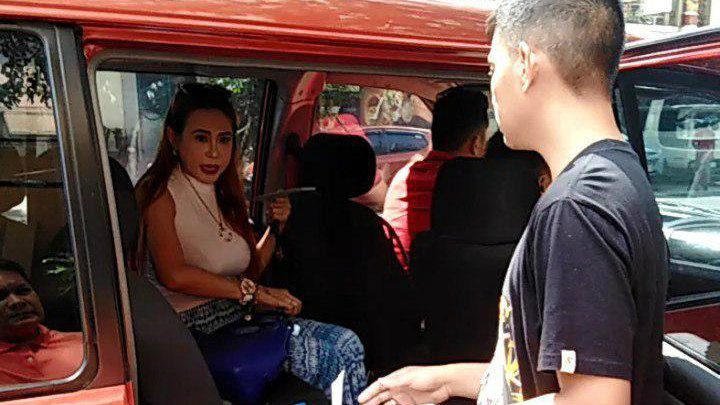 In a spot report, police said operatives from the Laguna Criminal Investigation and Detection Group (CIDG) and the Calamba City Police Station arrested Reeves along Timog Avenue in Quezon City.

They served a warrant of arrest for violation of Republic Act No. 10175 or the Cybercrime Prevention Act.

It was reported back in August that Reeves faces cyber libel charges for allegedly bashing a businesswoman online.

Reeves was brought to the CIDG Laguna office, according to police. – Rappler.com