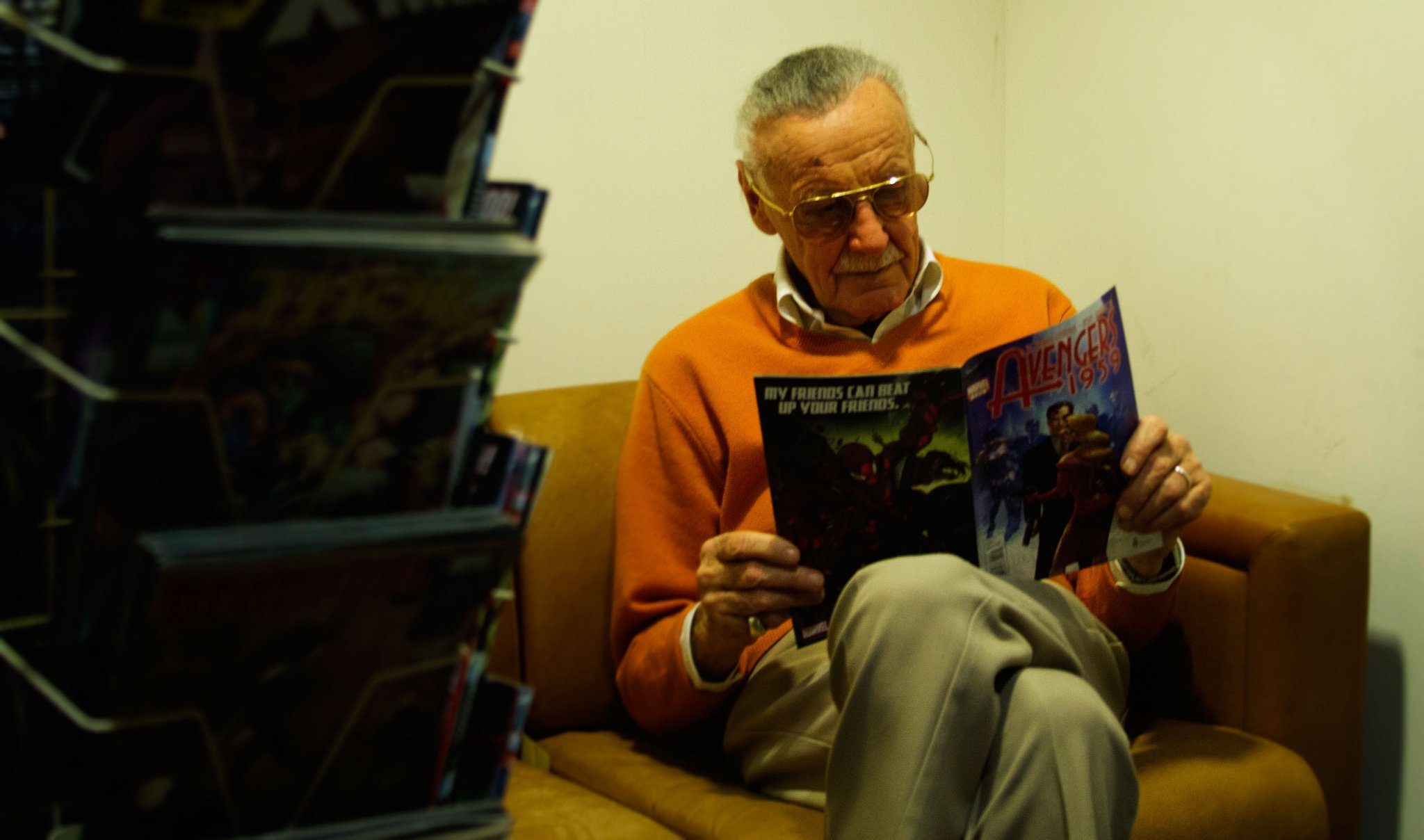 LOS ANGELES, USA – Marvel legend Stan Lee, who revolutionized pop culture as the co-creator of iconic superheroes like Spider-Man and The Hulk who now dominate the world’s movie screens, has died. He was 95 years old.

Lee, the face of comic book culture in the United States, died early on November 12 in Los Angeles, according to US entertainment outlets including The Hollywood Reporter. He had suffered a number of illnesses in recent years.

“My father loved all of his fans,” his daughter told Hollywood monitor TMZ. “He was the greatest, most decent man.”

The New Yorker, known for his distinctive tinted glasses and impish grin, frequently appeared at fan events where he was revered.

Lee ended up in the comics business by accident, thanks to an uncle who got him a job when he was a teenager filling artists’ inkwells and fetching coffee.

“I felt someday I’d write the ‘Great American Novel’ and I didn’t want to use my real name on these silly little comics,” he once said, explaining why he had forsaken his given name, Stanley Lieber.

Lee rose through the ranks to become a comics writer, making millions of superhero fans dream of his fantastic universes and humans with extraordinary powers, and eventually led the Marvel empire for decades as its publisher.

From Spidey to Black Panther to the X-Men and the Fantastic Four, Lee collaborated with other authors and illustrators to put his lively imagination on the page.

Iron Man, Thor and Doctor Strange would follow – and today, all 3 heroes have multi-film franchises that rake in hundreds of millions of dollars.

Lee has appeared in cameo roles in nearly every Marvel movie – including as a bus driver in Avengers: Infinity War, a film that united many of the indelible characters he brought to life.

“Awww man, heartbreaking. R.I.P. to a true pioneer and legend,” tweeted Australian filmmaker James Wan, who directed many of the Saw and Insidious movies as well as helming Aquaman, an upcoming superhero film based on the character by Marvel rival DC Comics.

“My youth wouldn’t have been the same without him. So grateful to have met the guy, and told him how thankful I was for his work. #stanlee”

“Damn…RIP Stan. Thanks for everything,” Deadpool star Ryan Reynolds tweeted.

Damn… RIP Stan. Thanks for everything. pic.twitter.com/TMAaDJSOhh

“I owe it all to you,” Iron Man actor Robert Downey Jr said on Instagram.

I owe it all to you,,, Rest In Peace Stan… #MCU #Excelsior #legend #rip #stanlee #TeamStark ( @jimmy_rich )

“How many millions of us are indebted to this guy, none more so than me,” Spider-Man star Tom Holland wrote on Instagram. “The father of Marvel has made so many people so incredibly happy. What a life and what a thing to have achieved. Rest in peace Stan.”

How many millions of us are indebted to this guy, none more so than me. The father of Marvel has made so many people so incredibly happy. What a life and what a thing to have achieved. Rest in peace Stan