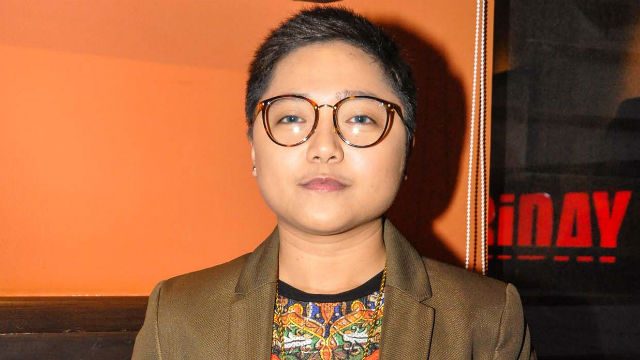 Jake, formerly known as Charice, announced the news on the online show I Know Right on iWant TV Friday, November 23.

Initially caught off guard by the question, Jake later raised a thumbs up sign and said: “I never lied so… When somebody asks, of course we say… but actually, this is the first time that we’ve confirmed.”

(In other words, we enjoy that there’s information that other people don’t know about and that’s what makes it different with the relationship I have.)

He said he realized that Shyre was the person he wanted to spend his life with right away. “This is totally different from the past. Usually sa isang relationship, first year pabebe ka pa. First month pa lang ng relationship namin naging kumportable na ako sa kanya.”

(This is totally different from the past. Usually in a relationship, first year, you’re still shy. But during the first month of the relationship, I was already comfortable with her.)

The couple’s relationship made news last year. Jake previously dated Alyssa Quijano before they broke up in April 2017. – Rappler.com