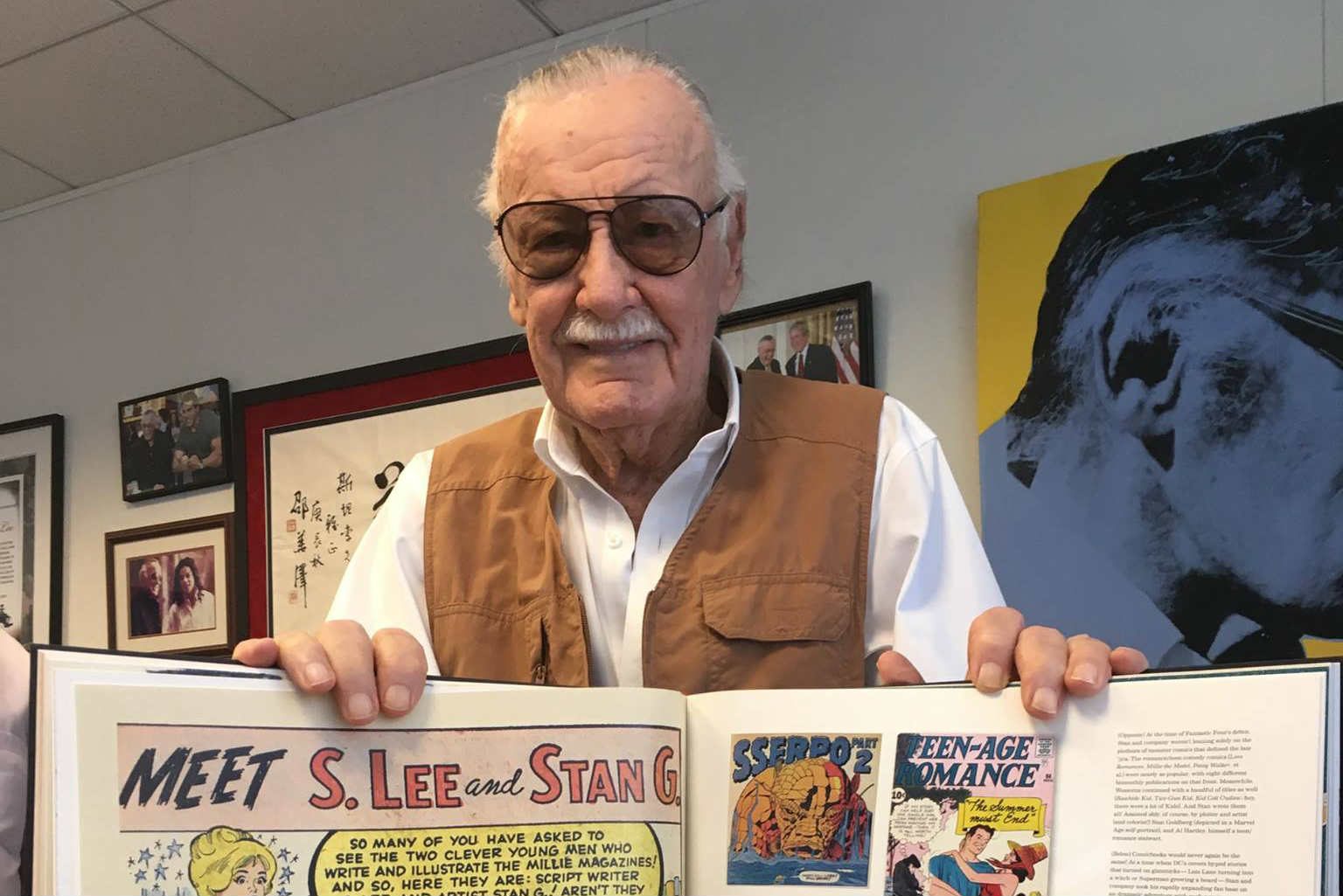 The certificate also showed he was cremated and that the ashes were given to his daughter.

Lee, 95, died on November 12 after suffering many illnesses for years.

Aside from creating the Marvel characters many know today, he is also remembered by younger fans for his cameo appearances in movies such as Spider Man, The Avengers, and Deathpool. – Rappler.com