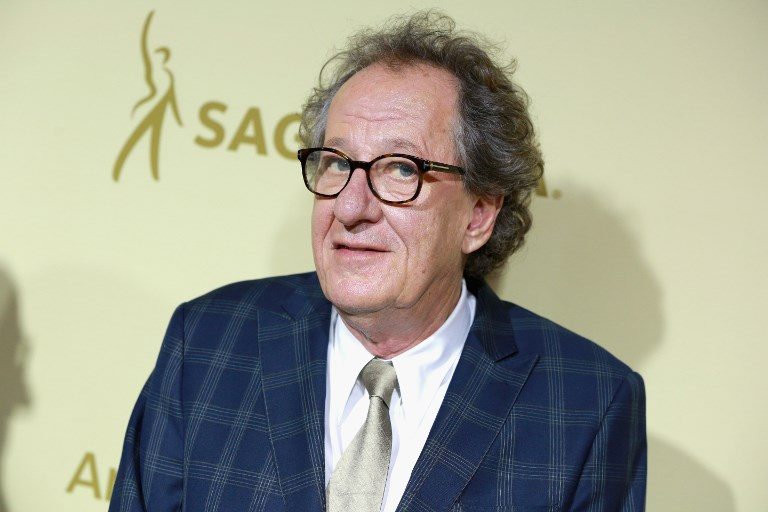 Facebook Twitter Copy URL
Copied
Australian actress Yael Stone, who stars in the Netflix hit 'Orange is the New Black', told The New York Times that Rush had danced naked in front of her in their dressing room in 2010 and 2011

Australian actress Yael Stone, who stars in Netflix hit Orange is the New Black, told The New York Times that Rush had danced naked in front of her in their dressing room, when she starred opposite him in the theatre production The Diary of a Madman in 2010 and 2011.

Rush said in a statement published by the US newspaper that Stone’s allegations were “incorrect and in some instances have been taken completely out of context”.

“However, clearly Yael has been upset on occasion by the spirited enthusiasm I generally bring to my work,” the Australian actor added.

“I sincerely and deeply regret if I have caused her any distress. This, most certainly, has never been my intention.”

Stone told the Australian Broadcasting Corporation that she did not complain at that time, wanting to protect her budding career.

She said while she had been uncomfortable with Rush’s behavior, she rarely chided him and played a “court jester” role instead.

“(I was) very inexperienced, he was this person who is an internationally lauded star, he’s pretty much won every award you can win,” she told ABC, in an interview to air Monday.

“I was just there to serve him, and I think I probably took that too far and too literally.”

Stone said she was speaking up so other young performers would not feel they have to stay silent if they went through similar experiences.

“It’s become clear that it’s in the public interest I talk about these matters. Whenever women, particularly, speak about issues like this, their career generally suffers,” she said.

“I’ve factored that into my calculations and if that happens I think it’s worth it. I have a very young baby girl and I want to say to her one day, ‘You know, it was hard, but I did it anyway’.”

Rush, 67, is suing Sydney’s Daily Telegraph newspaper after a front-page story in November last year reported that the Sydney Theatre Company received a complaint about him when he was working there.

The case, which is being held in the Federal Court, has heard allegations that he inappropriately touched a female co-star during an Australian rendition of King Lear.

“I believed that he had done it deliberately,” Eryn Jean Norvill told the court.

These latest allegations by Stone were published in a Times opinion column about the legal challenges of going public in Australia amid the global #MeToo movement against sexual harassment.

Rush won the Best Actor Academy Award in 1997 for his role in Shine and is one of the few stars to have also won a primetime Emmy and a Tony Award. – Rappler.com