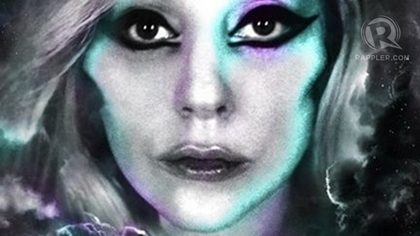 Lady Gaga lives up to her self-styled title as Queen of Twitter, becoming the first person to get 20 million followers on the social networking site.

The American singer-songwriter leads pop stars on top of the Twitter chart. Mashable reports that the top 5 most-followed people in Twitterverse are all musicians:

He may be the most popular politician online but US President Barack Obama (@barackobama) only placed 8th with 12.86 million followers, according to The Guardian.

Lady Gaga first became the number one Twitter personality in August 2010, when she surpassed Britney Spears. She joined Twitter in March 2008.

Filipino-Canadian Maria Aragon earned Youtube fame for her cover of Lady Gaga’s song ‘Born This Way.’ The pop star praised Aragon on Twitter, and the two later met and performed together in Canada.

Gaga refers to her fans as “little monsters” and to herself as “mother monster.”

The pop star also started her own non-profit organization called Born This Way Foundation, which she launched last week in Harvard University. The group focuses on youth empowerment.

Lady Gaga has promoted self-confidence and tolerance, and campaigned against bullying. ‘Born This Way’ has been tagged as a gay anthem. – Rappler.com