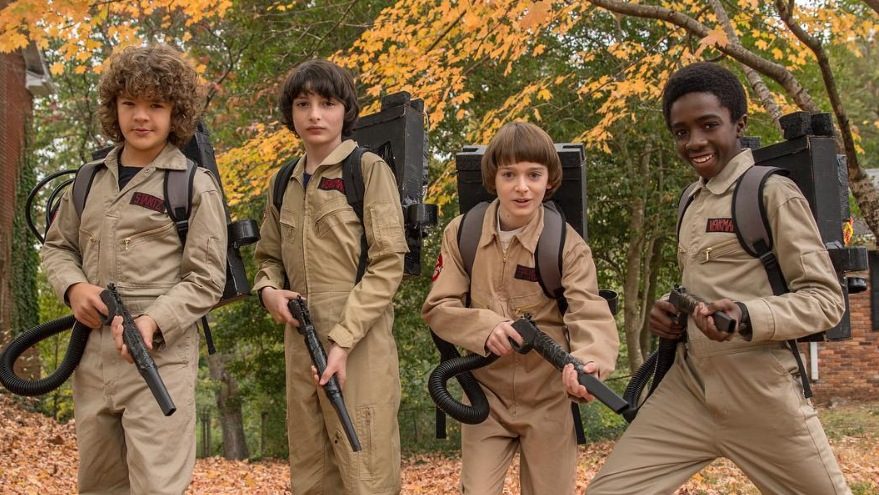 MANILA, Philippines – From 1 to 10, how stoked do you think we are to see the kids of Stranger Things back on television screens this year? Eleven.

Season 3 of the worldwide sci-fi thriller hit is making its Netflix debut on July 4, 2019.

Ringing in the New Year with the merriest news, fans went upside down with joy as Netflix shared the highly-anticipated release date announcement on Twitter on Monday, December 31, 2018. (Tuesday, January 1, 2019 in the Philippines).

Live from WIYZ, it's a Hawkins New Year's Eve! https://t.co/GhaGjVyNse

Stranger Things’ upcoming 8-episode season will be set in the summer of 1985, featuring the original cast, which includes Winona Ryder, David Harbour, Finn Wolfhard, Millie Bobby Brown, Caleb McLaughlin, Gaten Matarazzo, and Noah Schnapp. The show will still be under the direction of series creators Matt and Ross Duffer.

“It’s a handcrafted show,” said Netflix programming executive Cindy Holland, according to Entertainment Weekly. “The Duffer Brothers and Shawn Levy, they understand the stakes are high. They want to deliver something bigger and better than last year. I think it’s going to be a fantastic season. It will be worth the wait.” – Rappler.com