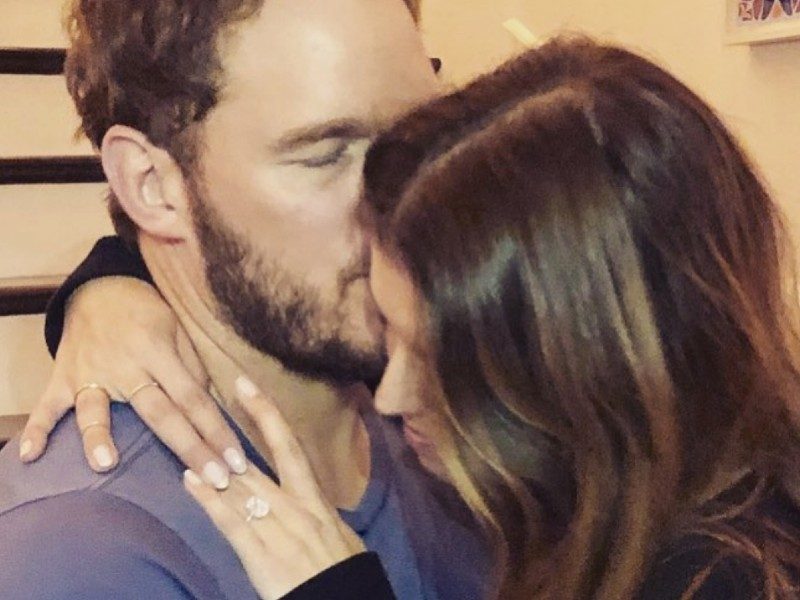 MANILA, Philippines – Chris Pratt announced on Monday, January 14, that he is now engaged to Katherine Schwarzenegger.

In an Instagram post, Chris said: “Sweet Katherine, so happy you said yes! I’m thrilled to be marrying you. Proud to live boldly in faith with you. Here we go!”

Just a day prior, US news media reported that Chris helped Katherine move out of her Santa Monica, California home.

People reports that “since the summer,” the pair “have been spotted riding bikes, going on multiple church dates together and hanging out with each other’s families.” They reportedly spent New Year’s Eve together in Cabo San Lucas, Mexico.

Happy Birthday Chief! Your smile lights up the room. I’ve cherished our time together. Thrilled God put you in my life. Thankful for the laughs, kisses, talks, hikes, love and care.

Chris was once married to comedian Anna Farris. They split in 2017 after 8 years of marriage. – Rappler.com