Jan 20, 2019 1:00 PM PHT
Alexa Villano
Facebook Twitter Copy URL
Copied
Angel says her character in the show is among the most complicated ones she's had to play yet 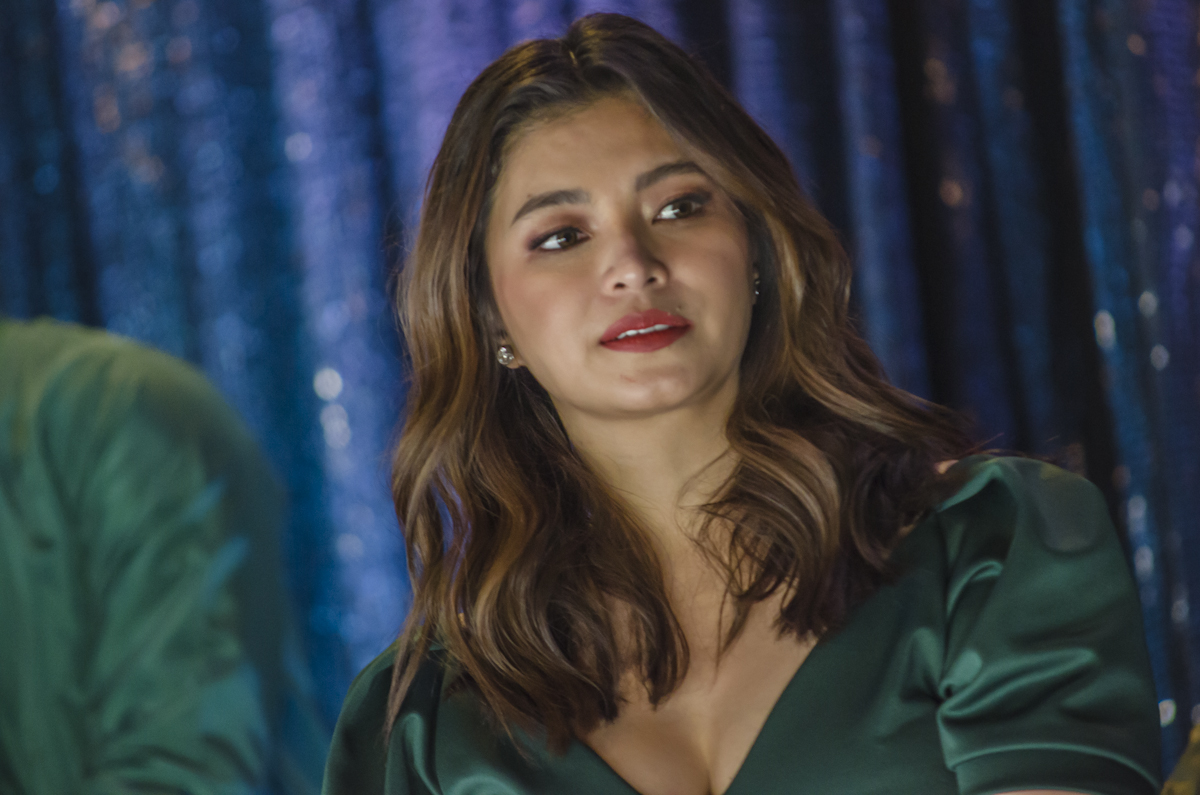 MANILA, Philippines – Angel Locsin returns to television after 5 years on Monday, January 21 in the new show The General’s Daughter. People are looking forward to her small screen comeback – her last show, after all, was 2017 to early 2018’s La Luna Sangre. (READ: Angel Locsin says she almost quit showbiz)

At the press conference of the show last Tuesday, January 15, Angel said that prior to The General’s Daughter, she heard that there were 4 stories that were going to be pitched to her, including the show under Dreamscape. She already said she knew she wanted to work with the entertainment unit.

(Ever since, I was really excited to work with Sir Deo. When I see him along the hallway, he’s always pleasant with me, he’s always nice. And there was no reason for him to be nice, since I was not one of his artists.)

Angel said she found the Dreamscape head unit so accomodating and warm. She even said that she was surprised over how she was taken cared of as they started shooting the show. 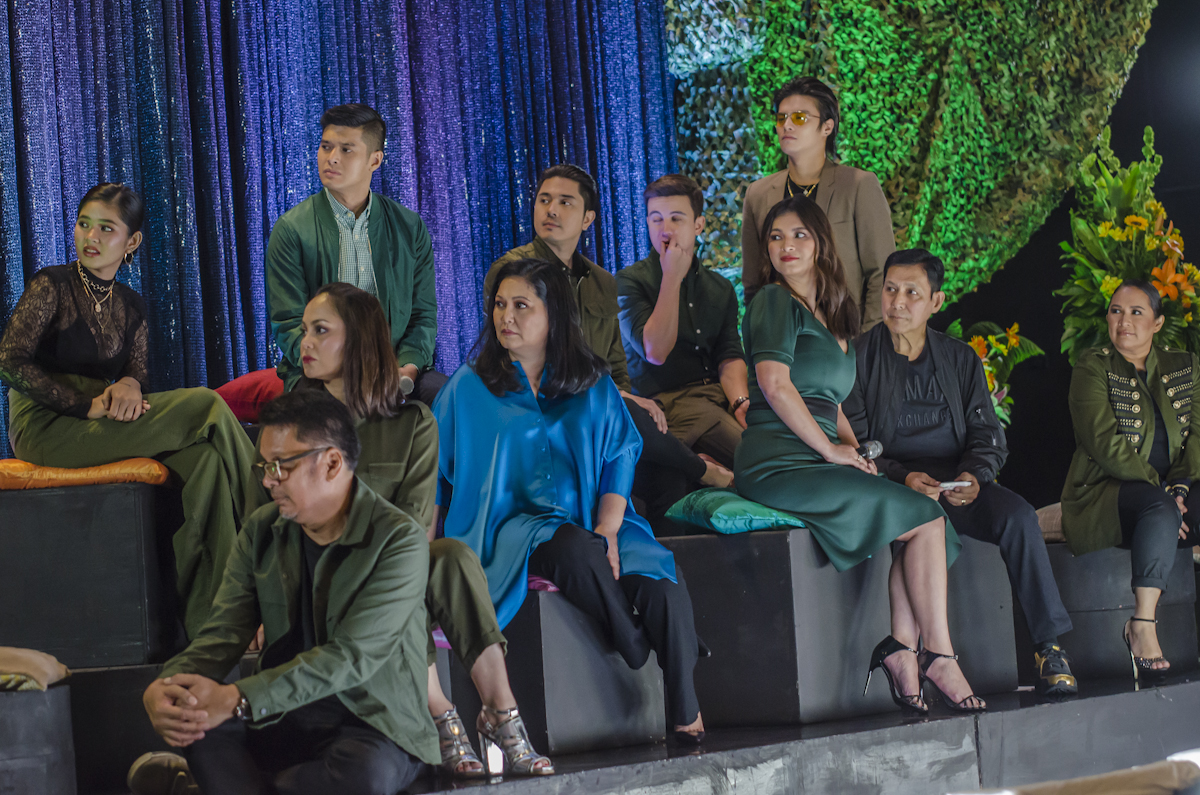 She also said that there are few first for her in the show.

(It’s my first teleserye under Dreamscape, so that’s already different. To be with these big actors in one show is another thing. That’s how you know… this is an important teleserye. So you really need to step up.)

(This might be my most complicated character yet. It was hard to play. Actually, all our characters were difficult to play. But it’s fun because you share scenes with very good actors. I get my emotions from them.) 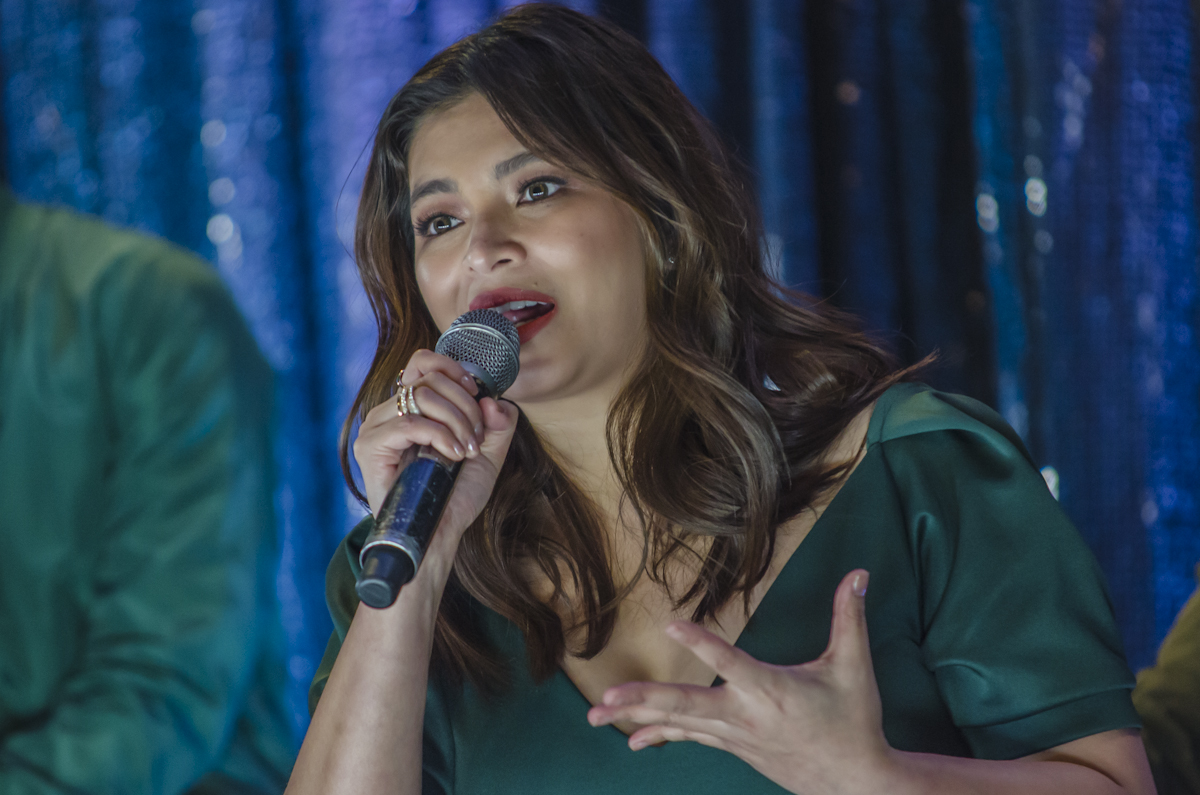 The General’s Daughter sees Rhian (Angel) caught between two families – the De Leons and the Guerreros. Growing up under the care of Santiago Guerrero (Tirso Cruz III), she is made to believe that the De Leons are their enemies, not realizing they are her true parents.

Rhian also finds herself caught between two men – Franco (Paulo Avelino) and Ethan (JC de Vera), as they fight for her attention. At the same time, Rhian has to contend with a jealous Jessie (Ryza Cenon), who wants Ethan back for herself.