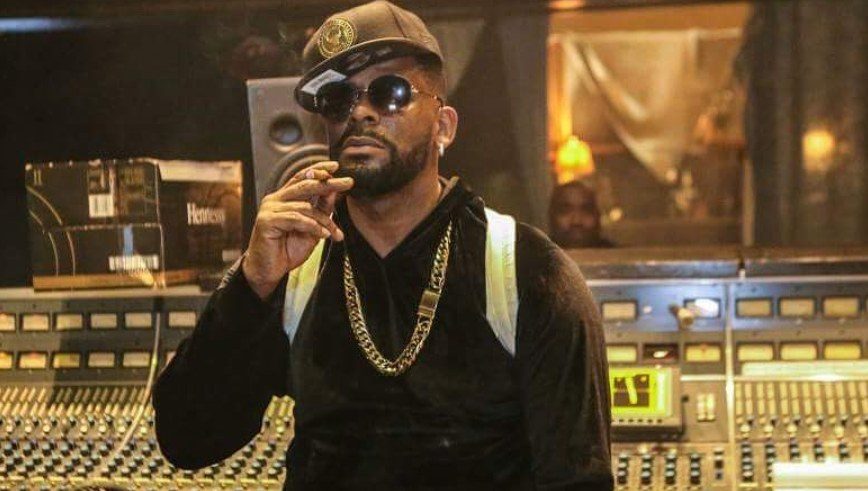 Facebook Twitter Copy URL
Copied
Reports say that Sony Music dropped the disgraced singer after 'Surviving R. Kelly' aired, the documentary revealing the many sexual abuse accusations made against the US singer

While Variety and Billboard reported the breakup, Sony Music did not immediately confirm it when contacted by AFP.

One woman who sued R. Kelly, accusing him of sexual battery, knowingly infecting her with a sexually transmitted disease and false imprisonment, also says he has threatened her.

And just after Rodgers testified in the documentary Surviving R. Kelly that aired this month, her lawyers say Kelly and his team created a Facebook page – which the social media giant removed within hours – seeking to discredit accusers including Rodgers, posting “private” photos of her.

But the singer of “I Believe I Can Fly” fame – who recently announced a new album – has seen his reputation more and more seriously hard hit.

Calls for a boycott gathered pace in some measure thanks to the #MeToo and Time’s Up movements and via the #MuteRKelly hashtag on Twitter.

Spotify announced in May it would drop the singer from its curated “playlists.”

The last straw was the broadcast in early January of Surviving R. Kelly, a documentary in which several women accused the singer and producer, 52, of having sex with girls under the age of 16, and of having surrounded themselves with women whom he made sex slaves. – Rappler.com