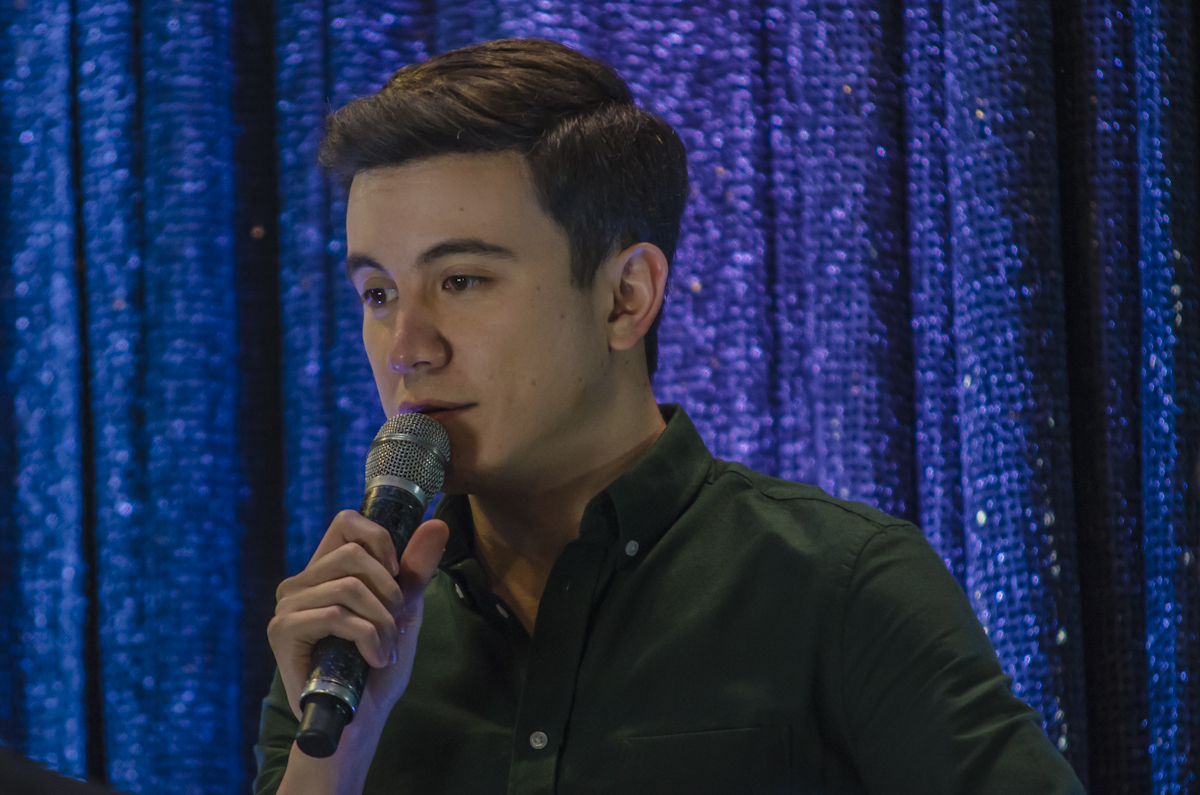 MANILA, Philippines – Actor Arjo Atayde confirmed that he and Eat Bulaga host Maine Mendoza are going out. “We’re exclusively dating,” Arjo said after the press conference for the movie ‘Tol on Tuesday, January 22.

“We are exclusively dating. I am at my happiest now and further details I will not say anymore. So hanggang doon na lang muna.” (So that’s all I can say about it.)

Arjo added when while he’s taking the online criticism and bashing in stride, it’s a different matter when Maine and their families get dragged into the mess.

“To insult me is fine and I can take it. I’m a very passive person. But to insult my family or Maine... sabi ko nga in (As I said on) social media, I’ll let it go. Wala akong kalaban dyan ( I can’t fight that).”

The actor said he and Maine have a lot of things in common, so they clicked easily.

Arjo doesn’t really take the trolls and bashers too seriously.  “Wala akong laban sa social media. Tao [to] tao. You do it to me in person. Don’t keep talking… troll accounts and all of this stuff. Because it ain’t going to work for me. It ain’t going to work that way.”

Arjo said he just doesn’t read comments of bashers anymore, saying it’s a waste of time. Last December, Maine shared that she and the actor have been going out as friends and that they’re getting to know each other.

The movie ‘Tol marks Arjo’s first comedic role – a dream of his.

“This is what I’ve been dreaming to do. At sa first time, who would have thought in 7 years, puro kontrabida, (it was all villains) drama, who have thought na yung pagbibidahan ko (that the first starring role) is alongside with Jessy [Mendiola], who is a close friend of mine and with two really great close friends [Joross Gamboa and Ketchup Eusebio], with a really promising director,” he said.

Arjo said he had a lot of fun spending time with the cast despite the hectic schedule.

“Ang drama mamemedium mo pa. Meron natawid pero pwede mo matawid. For comedy there only two things – it’s either you laugh or not. So for me, comedy is the hardest.“

(Drama, you can still manipulate – like you’re there but not quite. But for comedy, it’s only two things – it’s either you laugh or not. So for me, comedy is the hardest.) 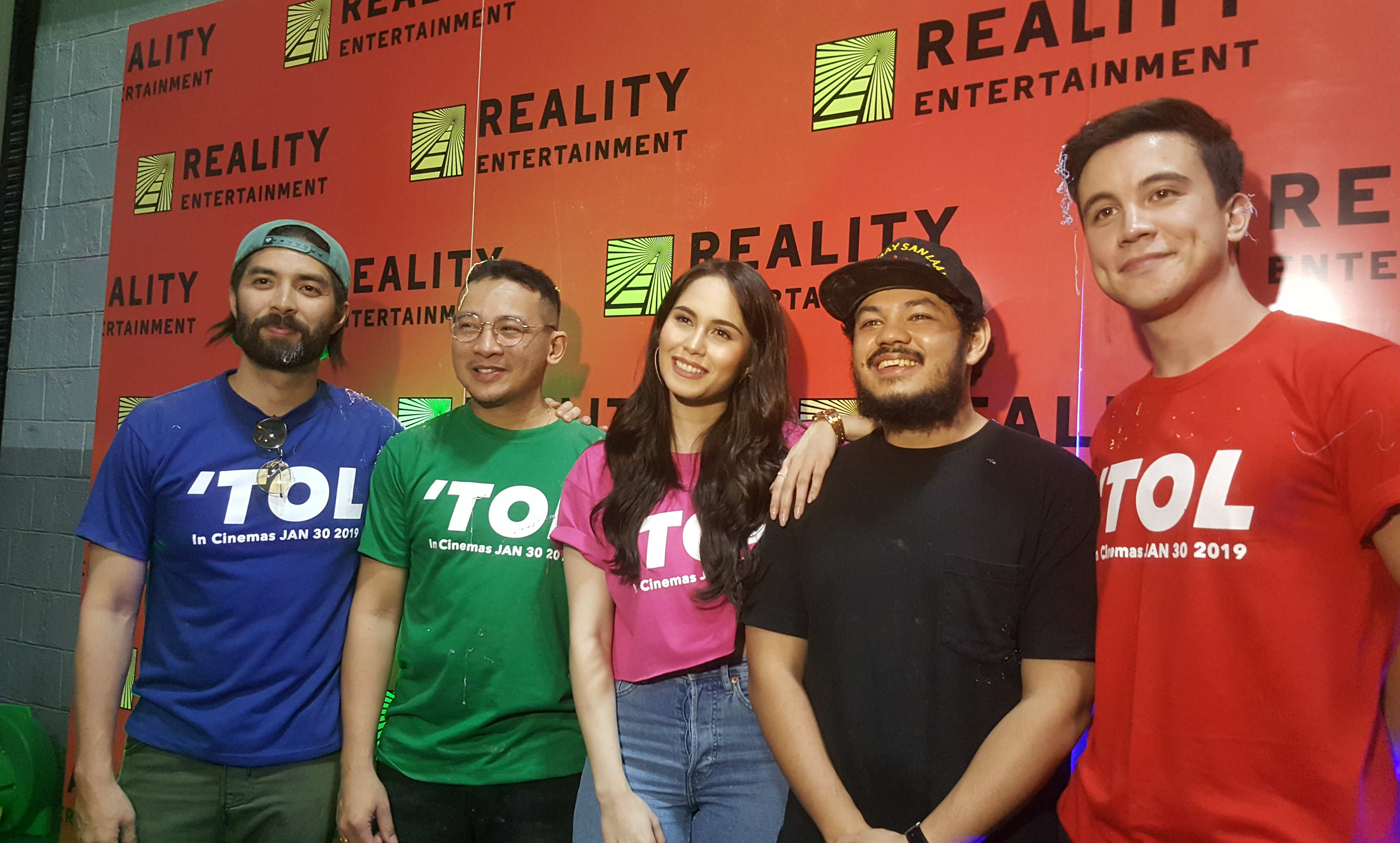 In ‘Tol, Arjo, Joross, and Ketchup star as a group of friends, who vow not to get a girl in the way of their friendship. But that friendship is tested when their longtime crush Elena, played by Jessy, returns and they all try to charm her in their respective ways.

Arjo is currently part of cast of The General’s Daughter, starring Angel Locsin.

Also starring in the movie is Jimmy Santos, marking his return to the big screen. The movie is directed by Miko Livelo and opens on January 30. – Rappler.com