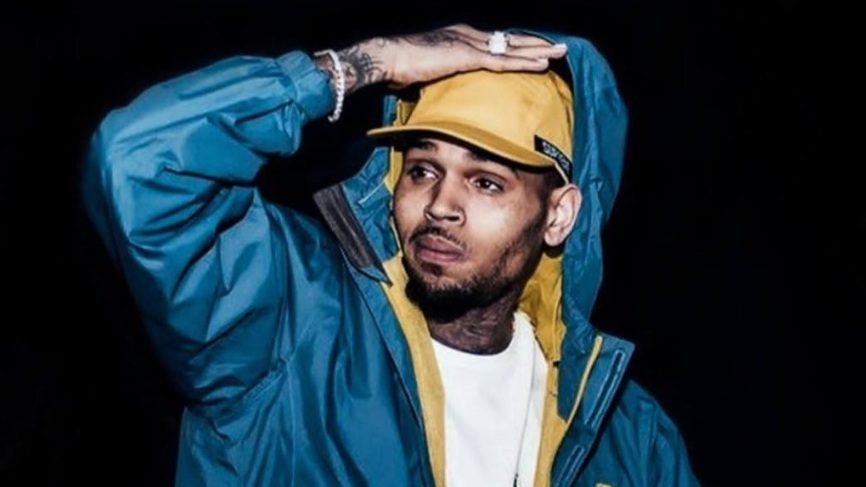 Facebook Twitter Copy URL
Copied
After being held overnight for questioning over a rape allegation in Paris, the R&B star was eventually released without charge

A 25-year-old woman has accused Brown, along with his bodyguard and a friend, of assaulting her in the luxury Mandarin Oriental hotel last Tuesday night, a source close to the case said on condition of anonymity.

The Grammy Award-winning singer, 29, was detained on Monday on suspicion of aggravated rape and a drug offence.

The prosecutor’s office said an investigation was continuing, while Brown’s lawyer Raphael Chiche said his client “energetically” proclaimed his innocence and wanted to bring a defamation lawsuit.

The alleged victim told police she met Brown in a nightclub near the Champs-Elysees avenue with a group of other women.

She then agreed to go back to the hotel, which is on the glitzy boutique-lined Rue du Faubourg Saint-Honore.

“I WANNA MAKE IT PERFECTLY CLEAR…… THIS IS FALSE AND A WHOLE LOT OF CAP! (sic) NNNNNNNNEEEEEEEEEEVVVVVVVVVVEEEEEERRRRRR!!!!!! FOR MY DAUGHTER AND MY FAMILY THIS IS SO DISPRESPECTFUL AND IS AGAINST MY CHARACTER AND MORALS!!!!!” he posted next to the picture.

The singer, who according to Billboard has sold more than 100 million records, has been in the news more for his legal troubles than his hit releases in recent years.

In 2009 he was convicted of beating fellow singer Rihanna, his girlfriend at the time, who was forced to miss the Grammy Awards because of her injuries.

Brown was sentenced to 5 years’ probation and 6 months of community service for the assault.

Brushes with the law

In 2014 he pleaded guilty to assaulting a fan in Washington and was accused of violence by a woman in Las Vegas.

Two years later he was arrested and charged with assault with a deadly weapon following a standoff with Los Angeles police officers, after a woman said he threatened her at his home.

And last May a woman filed a lawsuit against Brown over claims that one of his friends repeatedly raped her at a drink and drug-fueled party at the singer’s Los Angeles home in 2017.

Brown was discovered by record label scouts when he was just a boy, working at his father’s gas station in the US state of Virginia.

First identified as a rapper, he later found success with his rich singing voice, selling more than two million copies of his self-titled debut album released at the age of just 16.

Best known for hits in the mid-2000s such as “Kiss, Kiss” and “Run It”, Brown has released 8 studio albums, 6 of which have gone platinum with over $1 million sales.

He went off the radar following the assault on Rihanna before launching a comeback in 2011 with the new album F.A.M.E., which debuted at number one on the US charts.

He has also dabbled in acting, appearing in several films as well as teen drama The OC.

He counts nearly 50 million followers on Instagram, where a picture posted on Sunday, January 20 showed him meeting fans in Paris.

News of Brown’s arrest was first reported by the celebrity magazine Closer.

An investigation by Billboard in 2017 reported that Brown was battling a heavy addiction to cocaine and prescription medication. – Rappler.com