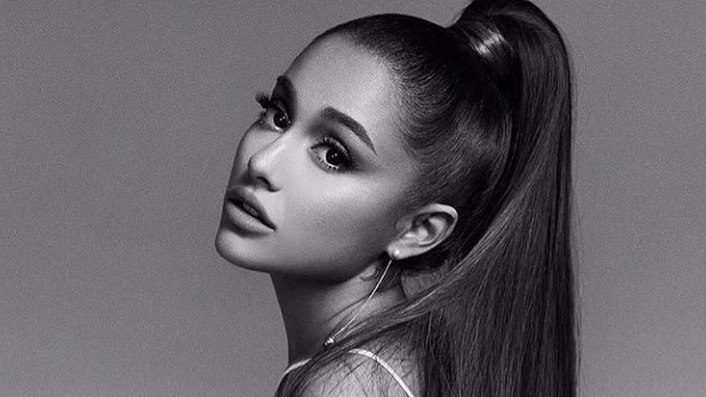 Pop superstar Ariana Grande’s newest album, titled after her hit single “Thank U, Next,” is officially set for a February 8, 2019 release.

The hype train continues as Ariana took to Instagram and Twitter to share the good news on Wednesday, January 23, as well as the much-awaited album’s complete tracklist.

The tracklist is as follows:

Her latest studio album comes as a surprise to many, as her 4th album, Sweetener, was released less than a year ago in August 2018.

The successful title track of the upcoming album, “Thank U, Next” was released last November 3, along with its well-loved rom-com-themed music video, which debuted on November 30.

Ariana is definitely on a roll, as she is also nominated for two Grammy Awards this year, under the “Best Pop Solo Performance” category for “God Is a Woman” and “Best Pop Vocal Album for Sweetener. – Rappler.com