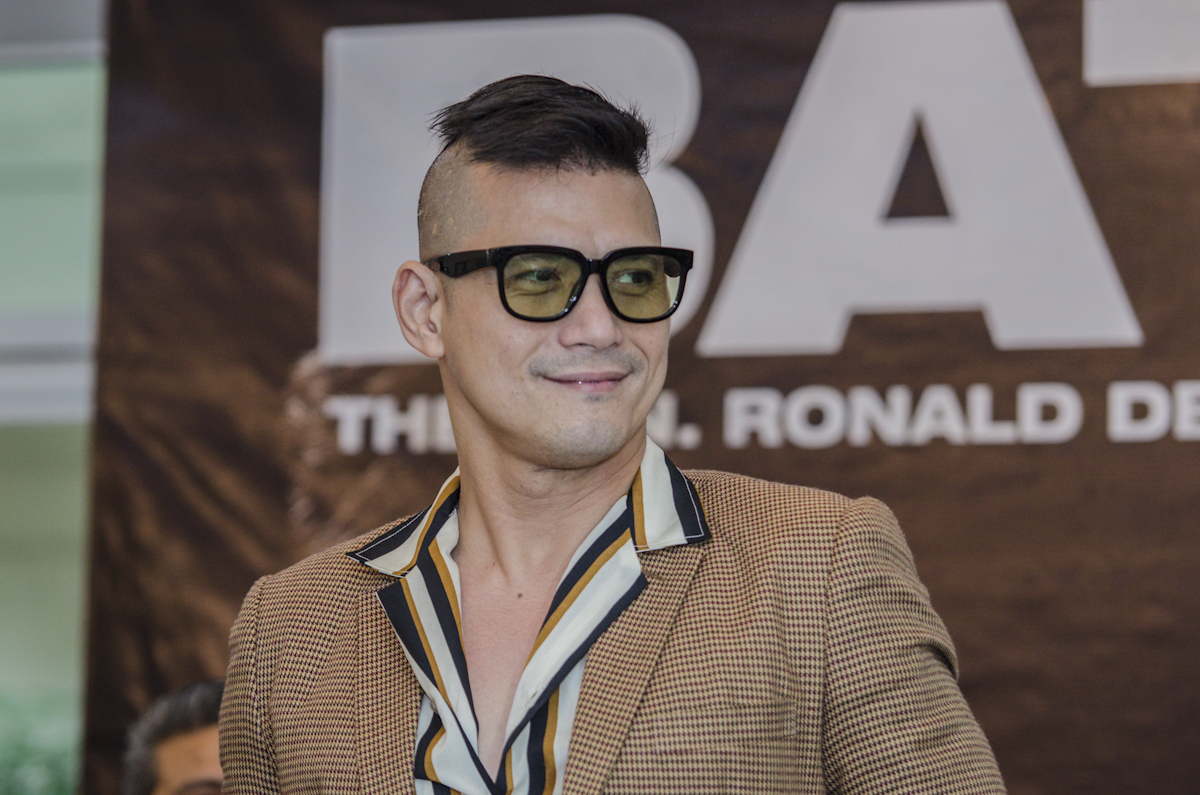 (I am very happy because I was able to portray the life story of General Bato. Because I believe, when you put Manny Pacquiao and General Bato next to each other, they have one story. Life was very hard for them but poverty did not stop them. They did something by first, using their courage and their faith in God for them to rise from the challenges and give by helping the poor.)

Cinderella Man is a term used for the rags-to-riches story of a person who started poor and became successful. It is also and the title of the 2005 movie starring Russell Crowe.

Incidentally, it was actually Manny who was one of those who asked to talk to him about doing the life story of Bato. He joked that he was “kidnapped” and sat down with the producers about the movie.

Bato: The General Ronald dela Rosa story was supposed to have been shown early but has been scheduled for a January 30, 2019 release.

Bato is set to run for the Senate in the upcoming midterm elections. The campaign season officially starts on February 12 for senators and party-list groups.

Some have criticized the movie as being a form of propaganda and early campaigning.

(We’ve finished the script when we talked with senator Manny. Back then, General Bato was undecided. He really had no plans to enter the government because he wanted to spend time with his family. Beacause in the course of his career, all he did was work. So his family really asked if it could be their turn to be with him.)

Jake said that upon shooting, some people talked to Bato about helping in public service.

(But so many people talked to him, the effect of the war on drugs that he did on the streets, people felt the peace and order. With President Digong, he had no choice because he’s just following orders. And at the same time, he felt the people’s pulse. So he’s entering politics. But before he filed his certificate of candidacy, we were already doing the movie. So it was coincidental.) 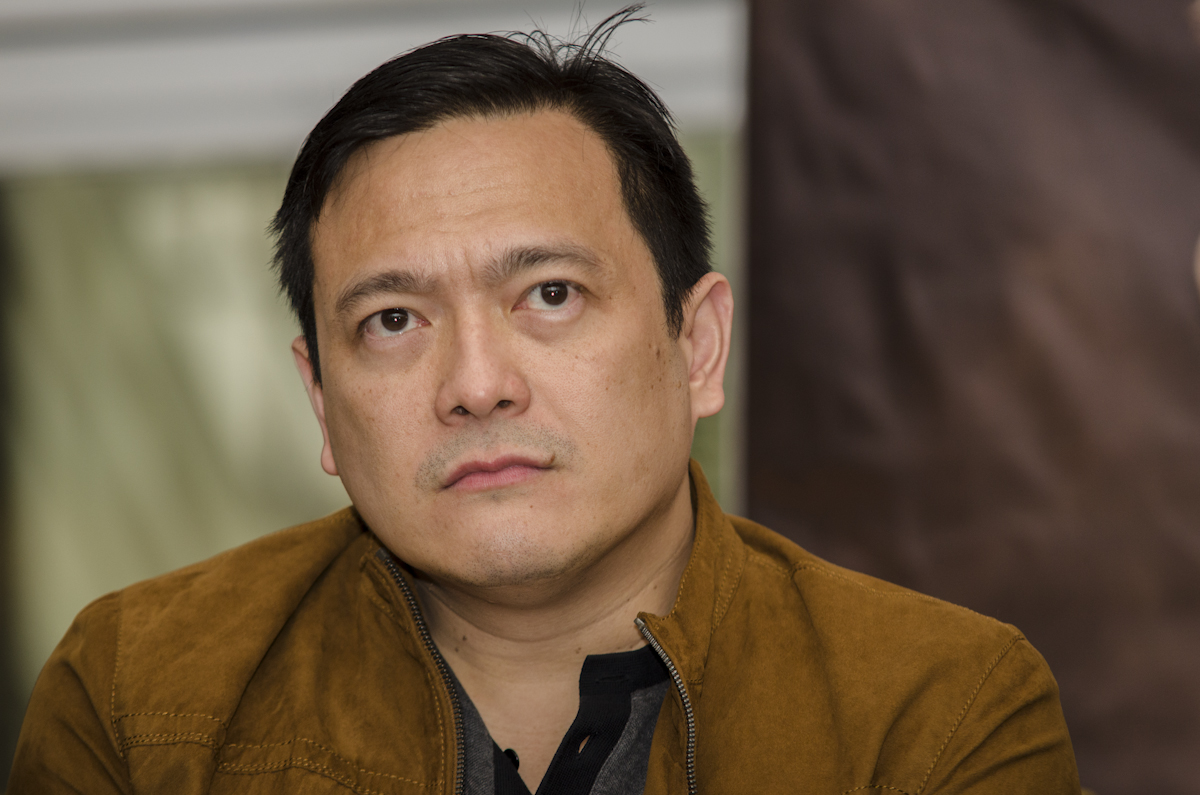 Ricky Davao, who plays the role of Bato’s father in the film, said that his life story is worth telling to the people.

(The story of Bato is worth telling. Because of course, people will say it’s propaganda but it’s not. It’s a very good story. It’s a family story, it’s a love story with action rolled into one. It’s a film worth telling.) 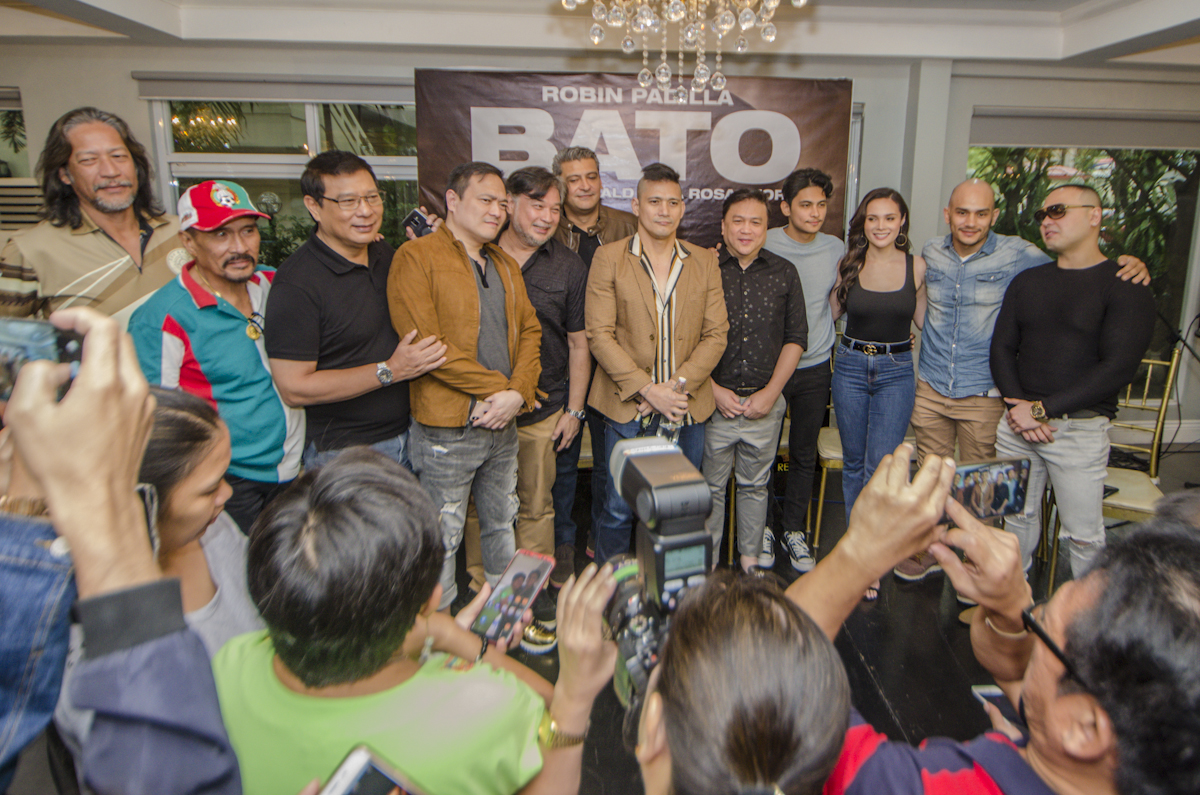 Robin meanwhile appealed to the people to look beyond the political side of the movie.

(I hope we don’t get involve in the controversy of politics. Because that’s very sad, the way you accused of making propaganda. I hope those type of people, those kinds of reports you can set aside.)

(Many people got work because of this movie. And I hope you look into the story. Before you judge us, watch if the story of General Bato is worth the movie.)

The movie is directed by Adolfo Alix Jr. – Rappler.com