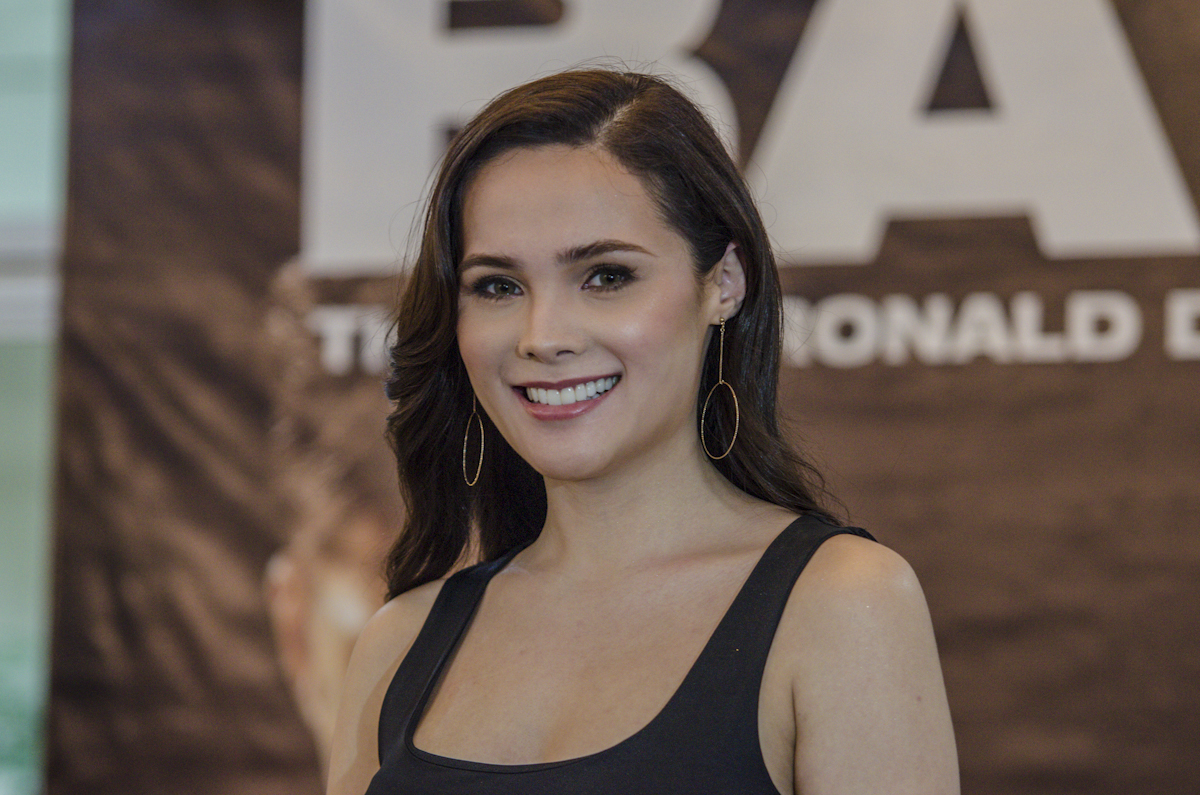 MANILA, Philippines – She may not have gotten a back-to-back crown during the Reina Hispanoamericana 2018 competition last November, but Alyssa Muhlach Alvarez said she has learned so much from the pageant world.

At the January 24 press conference for Bato: The General Ronald dela Rosa story, a movie she’s starring in, Alyssa said of her experience in Bolivia: “It made me realize na ang hirap talaga mag-pageant (it’s hard to do pageants). Like it takes hard work and sometimes, it’s also based on luck I guess. Because sometimes, you’re giving your 100% pero kung hindi ka yung hinahanap nung judges (but if you’re not the one the judges are looking for), they won’t choose you.

“But it doesn’t mean you’re a less of a person or you’re not good enough as compared to the one who won. I really think it’s just based on luck, based on who the judges want to win.”

She also said a lot of the ladies tried to talk to her despite the language barrier, counting the delegates from Canada and Brazil as her friends. She added that after the pageant she took a long vacation after the pageant and spent time with family in the US.

When asked if she’s open to the idea of joining another competition, Alyssa said she’s weighing her options.

“As of now, I’m really focused first with my showbiz career. Now I understand if you join a pageant, there’s really that longing you want to join again. But I feel that I need to weigh my options and like see,” she said in a mix of English and Filipino

“Kasi if mag-thrive yung career ko in showbiz, parang (Because if my showbiz career thrives) I have to think about it. It that how much I want it? So you really have to weigh your options.”

Aside from the Bato movie, Alyssa is currently busy preparing for a teleserye under ABS-CBN and a movie with Jodi Sta Maria, scheduled for showing within the year. – Rappler.com