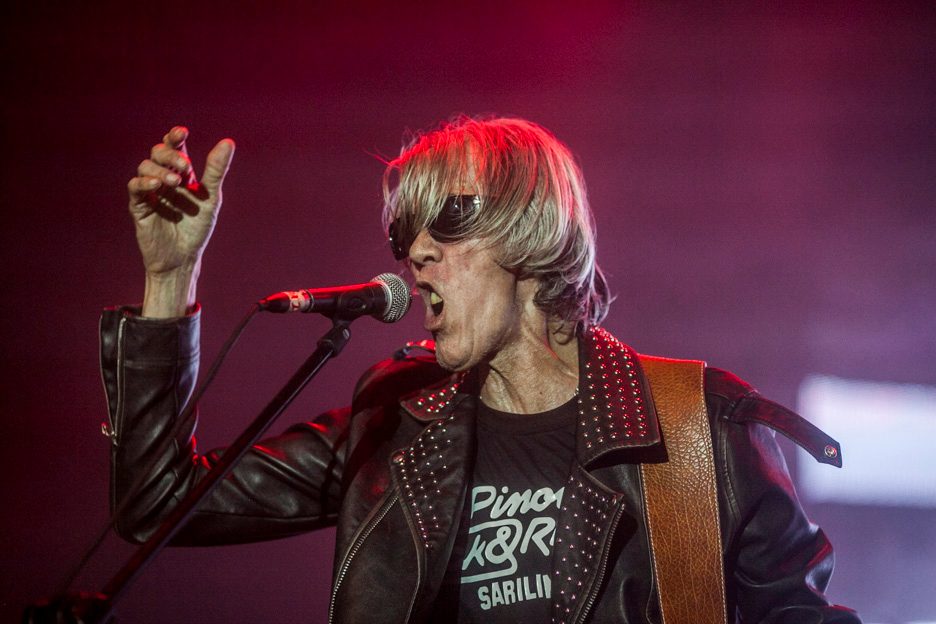 The news was confirmed by his daugther Daisy Smith-Owen on Facebook.

“Thank you for everything papa bear ko. Thank you for being the best dad in the world. I know you’re in the best place now, no more pains papa.. i will see you in few days. I love you to the moon and back.”

More details have yet to be announced but the singer suffered a stroke back in 2017.

Smith is known for being part of the iconic group Juan dela Cruz band. – Rappler.com