Piolo Pascual has no plans to endorse politicians in 2019 elections 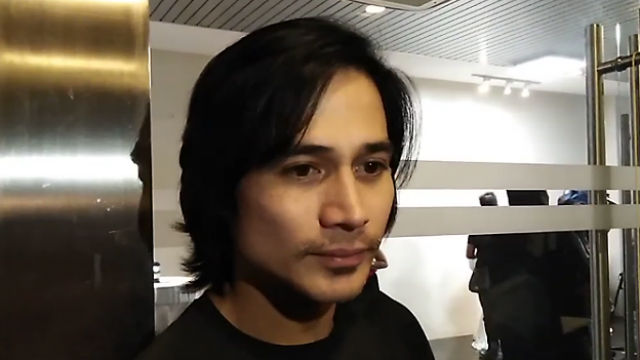 MANILA, Philippines – Piolo Pascual said he has no plans of endorsing any candidate in the 2019 elections, despite some offers coming his way.

(There are many campaigns for shows coming in but we have not accepted anything. I’m not into politics.)

The actor did mention he has some politician friends in Paranaque but has not committed to helping in any capacity.

Endorsements from celebrities are not a new thing in politics. Some big stars have lent their support to various candidates in the past elections. (READ: Celebrity power and politics: A connection)

Piolo, who recently celebrated his birthday, is gearing up for a busy year with movies and a possible album and concert being planned. Regarding what he aims to still accomplish, Piolo discussed a question from director Joyce Bernal, who asked what role he still wants to do.

“It’s safe to say that I’ve achieved my dreams, that I’ve already reached my goals. So I am at that point that I’m trying to discover what else I can do in this business.

“And personally, so I’m in the process of finding out as to how I can expand my celebrity status or more films,” he said.

Piolo, director Joyce Bernal, and talent manager Erickson Raymundo – who are behind Spring Films – are currently preparing their line up of movies to mark 10 years in the industry. – Rappler.com