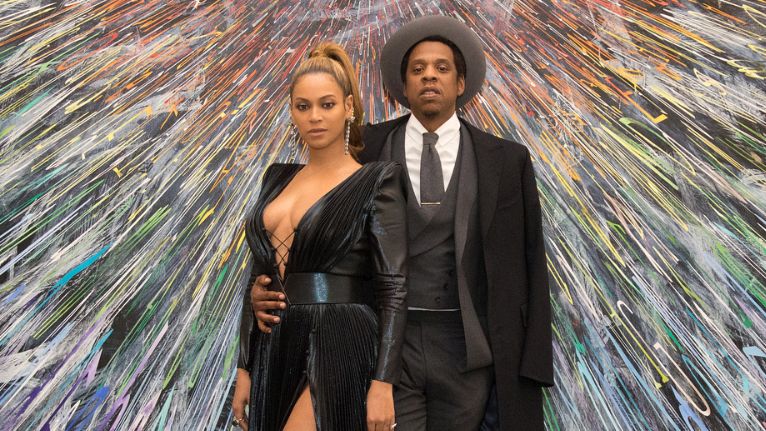 NEW YORK, USA – Beyonce and Jay-Z are encouraging fans to go vegan for a month with a contest to give one lucky winner a lifetime of free tickets to their shows.

Queen Bey announced the challenge to her 123 million Instagram followers late Wednesday, January 30, saying it was in support of the Greenprint Project that promotes adopting even a partial vegan diet to limit environmental footprints.

Fans can sign up for the contest online and one will be chosen at random to win a pair of tickets annually for 30 years to concerts by Beyonce and/or Jay-Z, an estimated retail value of $12,000.

The superstar known for her groundbreaking Lemonade album said she was going meatless on Mondays and eating plant-based breakfasts, while husband and rap mogul Jay-Z vowed two of his daily meals would be plant-based.

Beyonce’s personal trainer, Marco Borges, is behind the project. The superstar musicians wrote the introduction to his December book elaborating on its vision.

The pop-inflected R&B idol has been vocal about embracing veganism in the past, having adopted the diet prior to her stunning May 2018 performance at the Coachella music festival one year after giving birth to twins.

She is joined by fellow singers Miley Cyrus and Ariana Grande in promoting veganism, which prohibits consumption of all animal products including meat, dairy products, eggs and honey as well as wearing leather.

Research has shown that cutting meat and dairy products can boost the planet’s health by reducing farmland use and planet-warming greenhouse gas emissions. – Rappler.com