‘The Batman’ movie and ‘Suicide Squad’ reboot coming in 2021 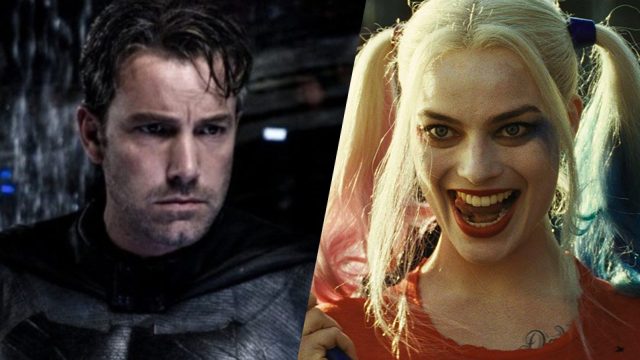 Facebook Twitter Copy URL
Copied
'The Batman' moves forward without Ben Affleck, while the new 'Suicide Squad' will have 'Guardians of the Galaxy' director James Gunn at its helm

MANILA, Philippines – DC is definitely gearing up for an action-packed 2021, especially with the announcement of two blockbusters heading our way.

The Batman is set for a June 25, 2021 release and will be directed and written by Matt Reeves (Felicity, Cloverfield, War for the Planet of the Apes). The movie will reportedly revolve around the life of a young Bruce Wayne.

However, the current Batman, Ben Affleck, will be hanging up his black cape for this film, as he passes on the torch to a still-to-be-identified new Bruce Wayne.

Excited for #TheBatman in Summer 2021 and to see @MattReevesLA vision come to life. https://t.co/GNgyJroMIO

On the other side of the DC Universe, The Suicide Squad has also been given the go signal for a film reboot, due for an August 2021 release.

This reboot will have Marvel’s former Guardians of the Galaxy director James Gunn at its helm, as he prepares to take the reboot in a “new direction”, complete with new characters, a new cast, and the goofier vibe the Guardians franchise is known for.

Acting as executive producers will be Zack Snyder and Deborah Snyder.

Gunn was axed by Walt Disney Studios in 2018 before the third Guardians movie over a series of offensive tweets. – Rappler.com