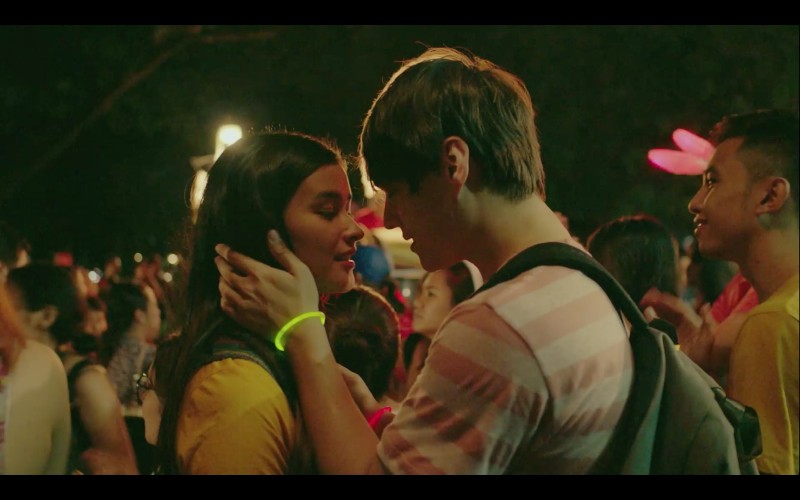 “College sweethearts Christine (Liza) and Raf (Enrique) meet again for the first time, five years after their breakup. As both now live a life different from each other, their reunion takes them back to their youth, their dreams, and the feelings they shared back in the day,” reads Black Sheep’s caption to the trailer on Facebook.

The two minute trailer shows the two leads falling in love while in university and making grand dreams – both for each other and themselves.

Things fall apart and years later, Tin and Raf bump into each other and try to work things out… until it doesn’t again.