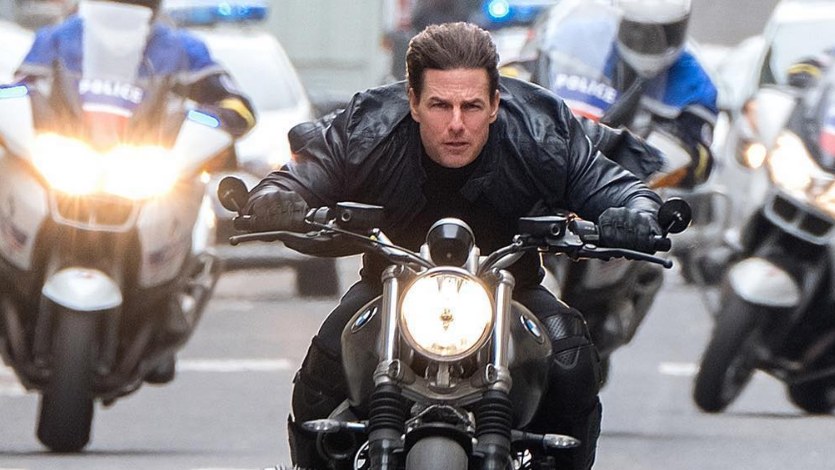 MANILA, Philippines – Nothing is impossible with the long-running Mission: Impossible movie franchise, especially now that Paramount Pictures has just given the M.I. franchise the go-ahead for another two installments, already with their own release dates each.

Filmmaker Christopher McQuarrie will be returning to direct and write, after having helmed the two last films, Rogue Nation and Fallout.

“We couldn’t be more excited to build on the massive success of Mission: Impossible Fallout by reteaming with Chris and Tom on these next two films, following two successful collaborations,” chairman and CEO of Paramount Pictures said in a statement.

The decision to produce two more comes after the box office success of the latest installment, 2018’s Mission Impossible: Fallout, where it grossed more than $790 million worldwide, making it the most successful M.I. film out of the 6 so far. – Rappler.com