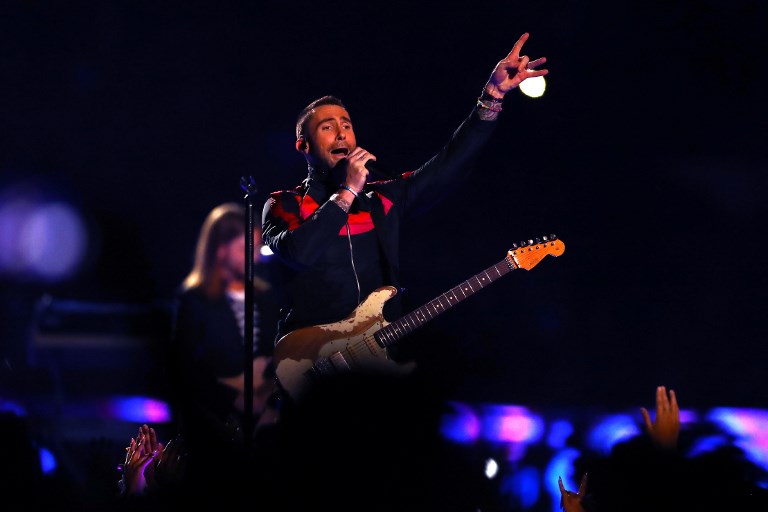 MANILA, Philippines – Maroon 5 took the stage during the Pepsi Super Bowl LIII Halftime Show at Mercedes-Benz Stadium in Atlanta, Georgia, performing some of their big hits to thousands of football fans.

The group was joined by Travis Scott and Big Boi, as they entertained the crowd for almost 13 minutes while the New England Patriots and Los Angeles Rams were on a break.

Some of the songs they played included “This Love,” “She Will Be Loved,” and “Girls Like You.” 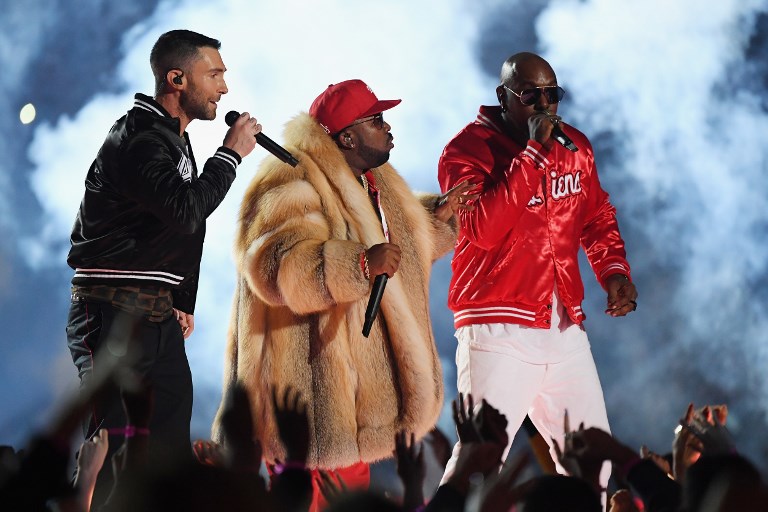 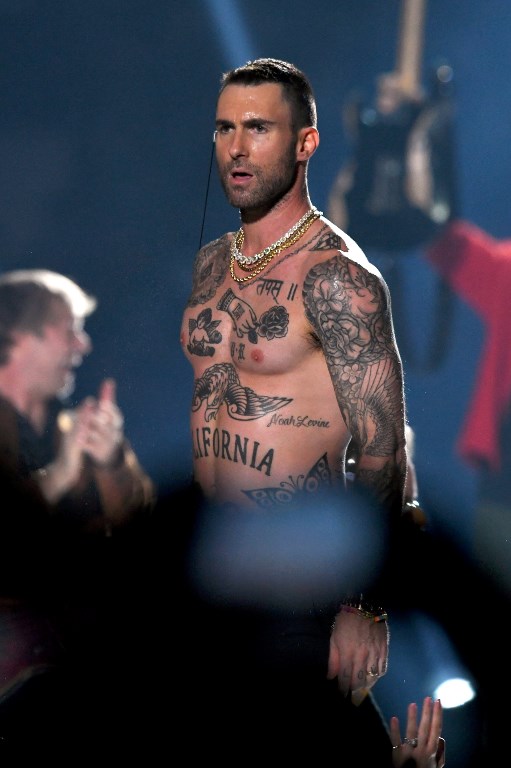 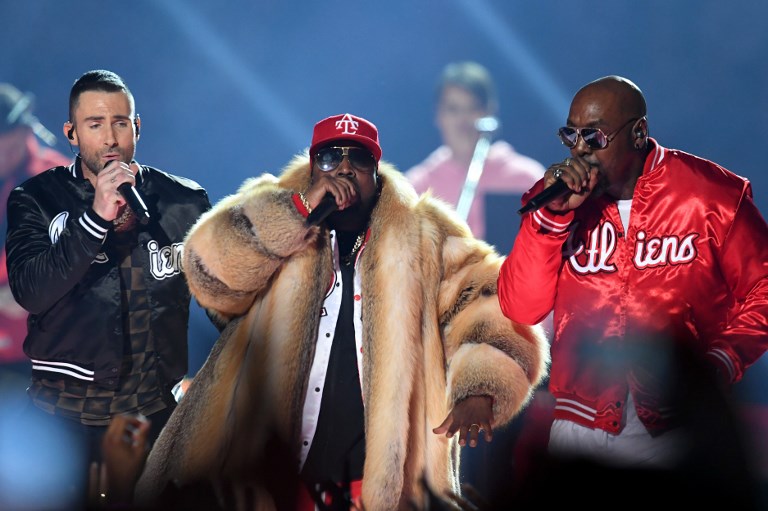 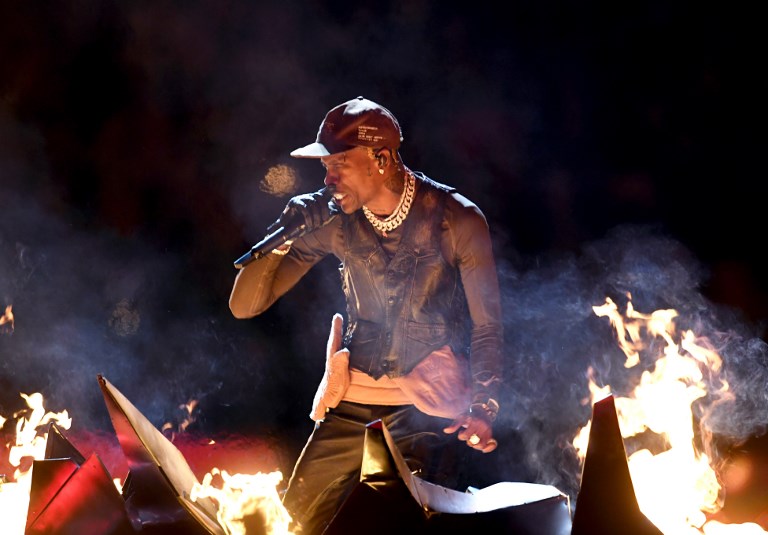 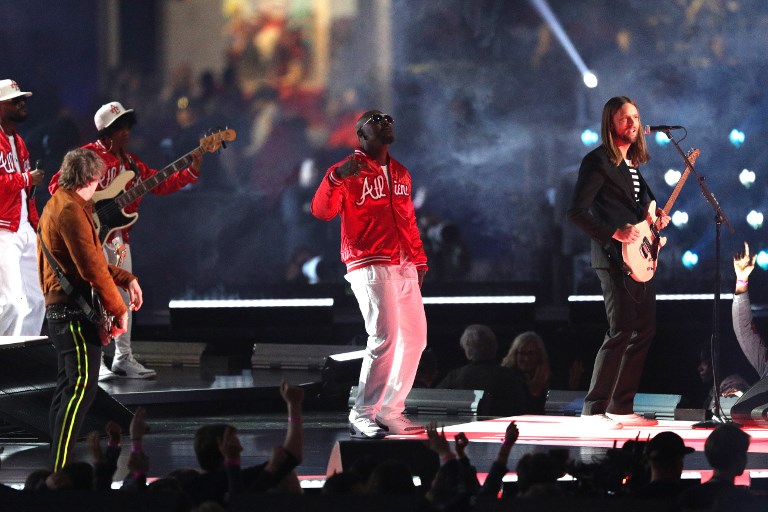 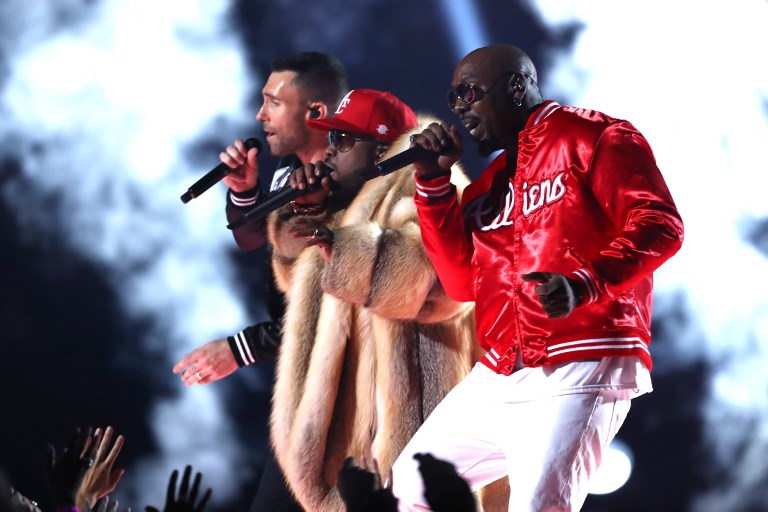 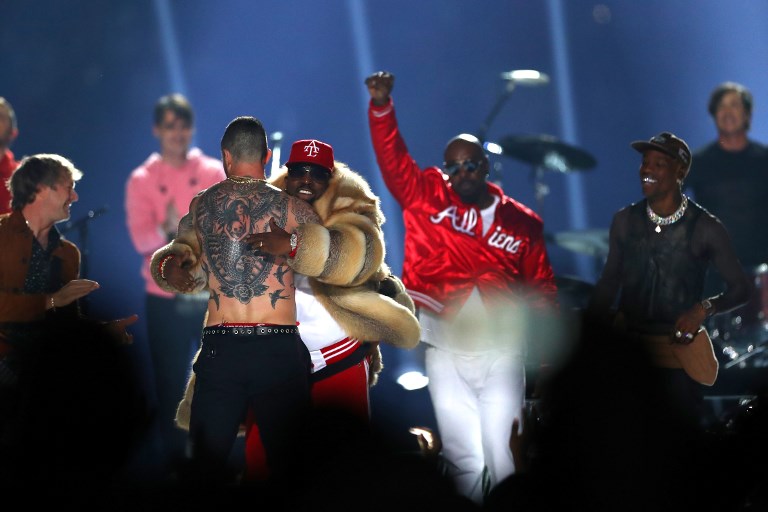 Following the performance, Adam and the group took to Instagram to share their thoughts. The group was critcized after they decided to perform inspite a boycott call to support football player Colin Kaepernick.

“When we accepted the responsibility to perform at the SBHTS, I took out my pen and just wrote. Some of the words that came to me in that moment eventually made their way onto the incredible lanterns that flew high and low tonight. We thank the universe for this historic opportunity to play on the world’s biggest stage. We thank our fans for making our dreams possible. And we thank our critics for always pushing us to do better. One Love. And the list of words is… Forgive, Laugh, Cry, Smile, Share, Live, Endure, Embrace, Remember, Enlighten, Preserve ,Inspire,  Sweat, Fight, Express, Give, Receive, Elevate, Climb, Unify, Fortify, Soften, Dance, Scream, Dream, Educate, Provide, Inhale, Exhale, Persevere, Stand, Kneel, Overcome, Love,  Listen.”

The Patriots went on to win their 6th consecutive title under the leadership of star player Tom Brady. – Rappler.com