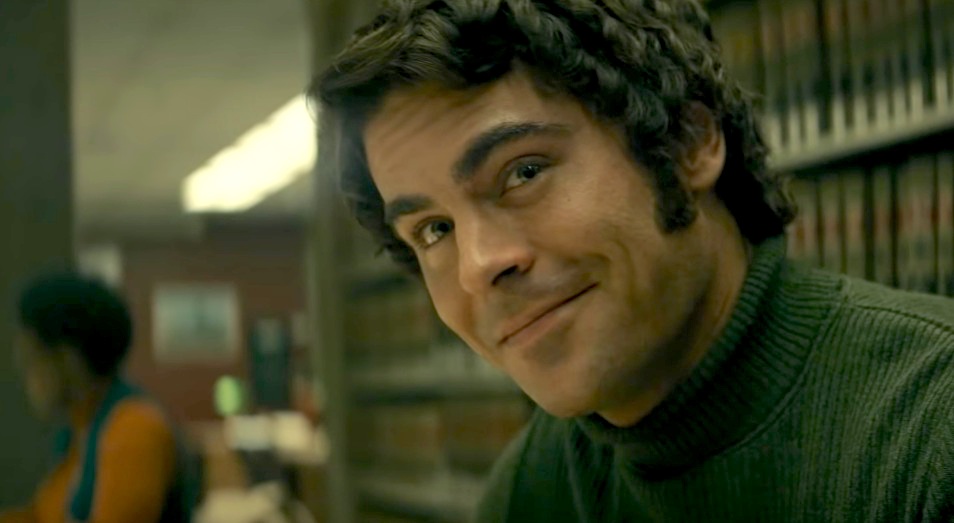 MANILA, Philippines – If you haven’t already heard, creeping up onto our screens this year is Zac Efron playing Ted Bundy, the infamous serial killer from the 70’s, for drama biopic Wicked, Shockingly Evil, and Vile.

After its acclaimed premiere during this year’s Sundance Film Festival, Netflix didn’t skip a beat – the streaming giant announced that it has acquired the film’s US and some international rights for a whopping $9 million deal.

The drama is directed by true crime savant Joe Berlinger, who was also at the helm of Netflix’s recent crime docuseries hit, Conversations With a Killer: The Ted Bundy Tapes.

While the docuseries focused mostly on the notorious murderer’s crime timeline and double life, Wicked, Shockingly Evil, and Vile tells the story instead through the eyes of Elizabeth Kloepfer, Bundy’s then girlfriend, who is played by Lily Collins.

The release of Wicked, Shockingly Evil, and Vile’s official trailer has sparked a debate online, with others saying that it borders on “romanticizing” the serial killer, portraying him in a “charming” and “charismatic” light, complete with upbeat background music.

Efron acknowledged these apprehensions, saying he knew he had to walk a fine line with the film. “I feel a responsibility to make sure that this movie is not a celebration of Ted Bundy,” the 31-year-old actor said in an interview with Variety.

“It’s not a a glorification of him. But, definitely, a psychological study of who this person was. In that, there’s honesty. What I wanted to do is pose the question: is a psychopath capable of love? Why didn’t he kill her?”

“It’s a love story from a very unique perspective. I’ve never seen that before. It’s intriguing to me. I think it’s more psychological and even more kind of a mindfuck.”

The movie is set for a theatrical run late 2019, just in time for awards season. – Rappler.com