Feb 23, 2019 7:48 AM PHT
Rappler.com
Facebook Twitter Copy URL
Copied
'If we're meant to be together, may be it will happen in the future,' says Catriona about parting ways with Clint after 6 years 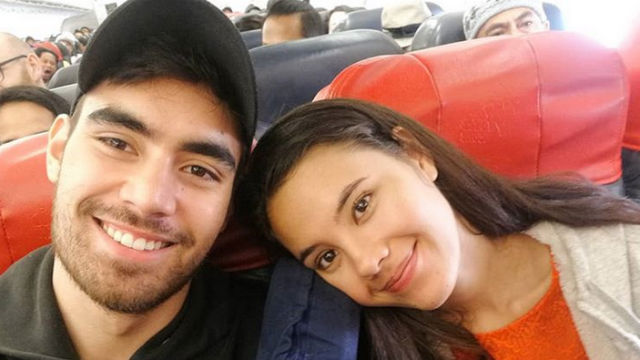 MANILA, Philippines –Miss Universe 2018 Catriona Gray confirmed that she and boyfriend of 6 years Clint Bondad have broken up.

Catriona made the revelation on Friday, February 22, during an interview on Tonight With Boy Abunda. When asked whether she and the model-actor are still together, she said no.

“Are you single now? Boy asked.

Asked who initiated the breakup, Catriona said that even before the Miss Universe competition, she and Clint already had misunderstandings. Still, he supported her as she competed in the pageant in Thailand.

“It was really hard going through the competition with that happening all at the same time but I had to keep reminding myself this is a once-in-a-lifetime opportunity. I need to give my best of why am I here, that I want to represent the Philippines well,” Catriona said.

“So it was a struggle but you know, I see that he’s doing so well now and I don’t want to talk about it that much cause one, I’m private and two, I greatly respect him and I’m grateful for the time that I had with him. I just wish him the best,” she added.

Catriona did not go into specfic details but said that people in a long-term relationship tend to outgrow each other.

“When you’re together  for so long and you started from a young age, you grow – whether that be in your personal or your career or whatever – and sometimes, you just kind of outgrow each other in a way. And if we’re meant to be together, maybe it will happen in the future,” she said.

When asked if she still loved him, she said she’ll always be grateful for the time they spent together because of what they’ve been through.

Catriona said that if there’s one thing she had learned from her time with Clint, it’s communication.

Asked if they’re on speaking terms, Catriona said not for now and that they were still figuring things.

She also said that she wants to remain single for now.

“I’ve never really had the chance because being in a 6-year relationship from the age of 18, I’ve never been a young adult, especially a young growing Christian also in that season of singleness. And I think it’s really important as an individual because you need to know what you want, who you are to be establishing your identity as your own person. And I just want to take that time. I mean being a Miss Universe for a year is amazing experience and I just want to be able to grow in that kind of season as Miss Universe,” she said. 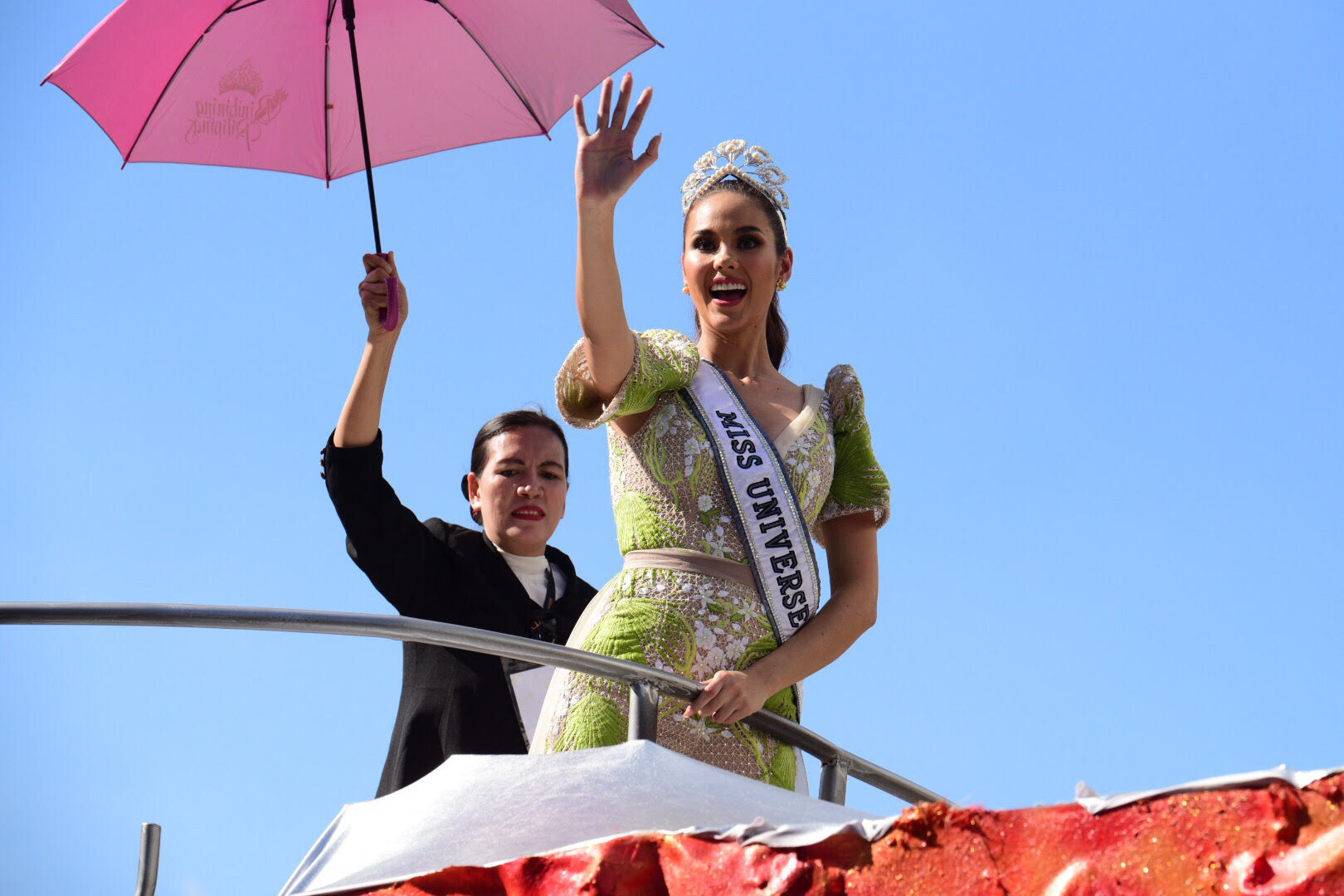 Prior to the interview,  Catriona hinted she was single when she  was asked to chose between romance or the crown.

In a Kapamilya Confessions video, Catriona answered a question about managing her love life as the reigning Miss Universe.

“Well it’s all about balance, whatever works for your personal life. But for me, wala akong love life ngayon (I don’t have a love life now). I’m really focused on my Miss Universe journey, on being the best global representative that I can be and also being a representative for the Philippines through and through,” Catriona said.

Only a few months earlier, Catriona and Clint gave a new meaning to #couplegoals as Clint supported Catriona throughout her win. – Rappler.com