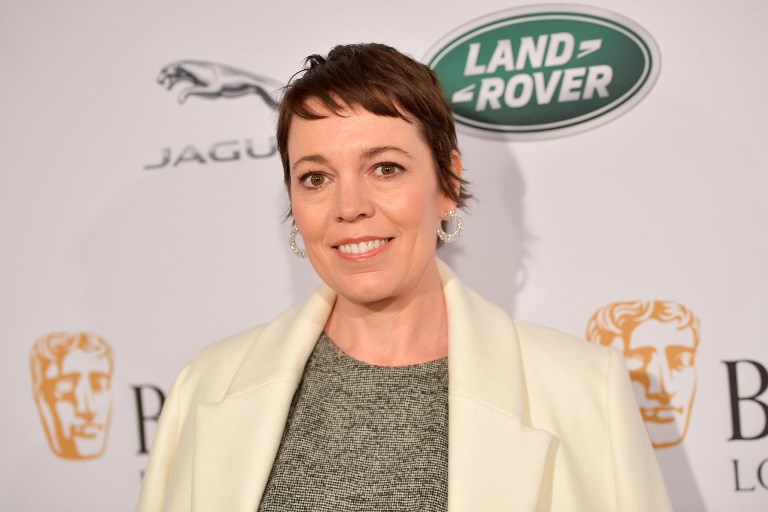 The The Favourite star won the Academy Award for Best Actress in a Leading Role during the 2019 Oscars held at the Dolby Theater in Los Angeles, California on Sunday, February 24 (Monday, February 25, Philippine time).

Olivia won for her portrayal of a fragile, needy Queen Anne in the historical black comedy, The Favourite. Her performance had already earned her a Golden Globe and a BAFTA Award.

This is her first Oscar.

In her acceptance speech, a flustered Olivia thanked a bunch of people, from her family, to her agent, to her fellow nominees, including Glenn Close, to whom she quipped “You’ve been my idol for so long and this is not how I want it to be and I think you’re amazing, I love you very much.”

“Any little girl who’s watching this speech on the telly…you never know!” she said.

Olivia was chosen from an impressive lineup of nominees, including Glenn (The Wife), Yalitza Aparicio (Roma), Lady Gaga (A Star is Born), and Melissa McCarthy (Can You Ever Forgive Me?). – Rappler.com