Feb 25, 2019 10:29 AM PHT
Rappler.com
Facebook Twitter Copy URL
Copied
The actor wins for his role in the movie 'Green Book' 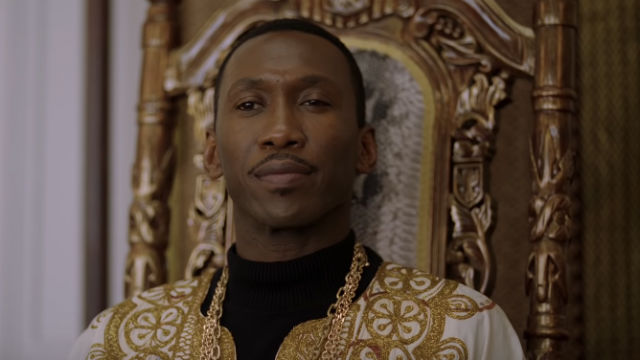 MANILA, Philippines – Mahershala Ali won the Best Supporting Actor award during the 2019 Academy Awards for his role in Green Book.

Mahershala won over Adam Driver (BlacKkKlansman), Sam Elliott (A Star Is Born), Richard E. Grant  (Can You Ever Forgive Me?), and Sam Rockwell (Vice).

This is the second Oscar trophy for the actor, who the same award in 2017 for Moonlight.

Green Book is a dramedy based on the real-life experiences of musician Don Shirley (Mahershala Ali) and Tony “Lip” Vallelonga (Viggo Mortensen).